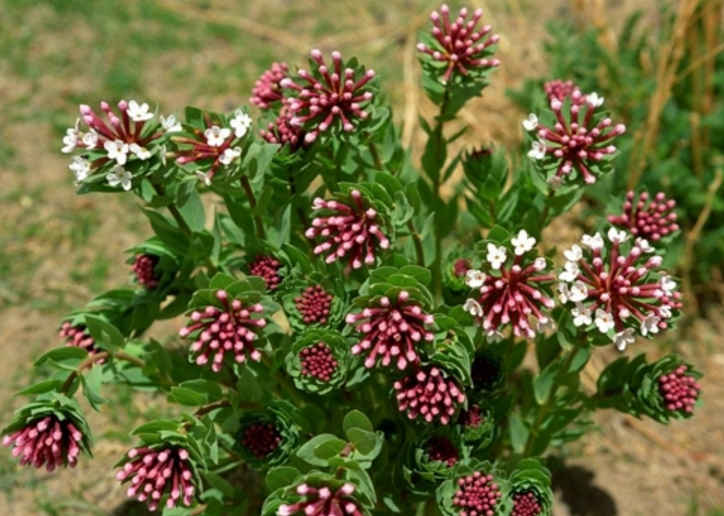 “Stellera chamaejasme has been used as a folk remedy for a long time. Through this study, we raised the possibility of commercializing the herb for cosmetic and medicinal products,” said researcher Roh.

The Korea Institute of Science and Technology (KIST) found that the wound healing effect of stellera chamaejasme exceeds that of the ingredients used in existing wound care products.

The KIST research team led by researcher Roh Joo-won said yesterday that they had confirmed the medical benefits of the herb in an experiment with laboratory mice.

Centella asiatica extract — of which many wound healing products currently on the market are made — saw a wound of the same size shrink to 0.71 square centimeters when applied to the skin of lab mice.

Considering the wide use and popularity of centella asistica in the pharmaceutical industry, the striking result of stellera chamaejasme gives hope to medical researchers for new wound healing medication.

“Stellera chamaejasme has been used as a folk remedy for a long time. Through this study, we raised the possibility of commercializing the herb for cosmetic and medicinal products,” said Roh.

The findings from the research, which was conducted with the support of the Ministry of Science, ICT and Future Planning, were published in the online scientific journal Scientific Reports last month.

Last July, Roh received an Outstanding Scientist award from the Mongolian government for her work with a team of Mongolian researchers.