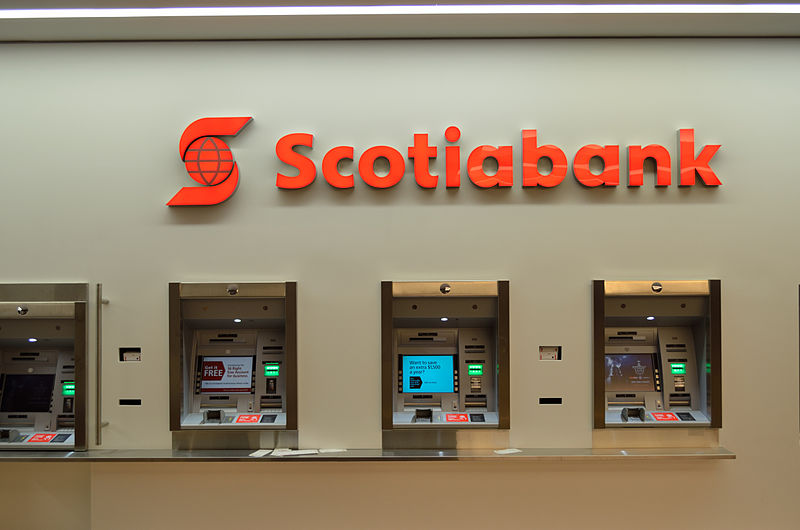 TORONTO, ON, Apr. 12 (Korea Bizwire) – Scotiabank announced that the nominees listed in the management proxy circular dated February 9, 2016 were elected as directors of the Bank. The detailed results of the vote for the election of directors held at its Annual Meeting of Shareholders earlier today in Calgary, Alberta are set out below.

On a vote by ballot, each of the following 17 nominees proposed by management was elected as a director of the Bank:

Final voting results on all matters voted on at the Annual Meeting of Shareholders held earlier today will be published shortly on www.scotiabank.com, and filed with the Canadian and U.S. securities regulators.

Scotiabank is Canada’s international bank and a leading financial services provider in North America, Latin America, the Caribbean and Central America, and Asia-Pacific. We are dedicated to helping our 23 million customers become better off through a broad range of advice, products and services, including personal and commercial banking, wealth management and private banking, corporate and investment banking, and capital markets. With a team of more than 89,000 employees and assets of $920 billion (as at January 31, 2016), Scotiabank trades on the Toronto (TSX: BNS) and New York Exchanges (NYSE: BNS). Scotiabank distributes the Bank’s media releases using Marketwired. For more information, please visit www.scotiabank.com and follow us on Twitter @ScotiabankViews.