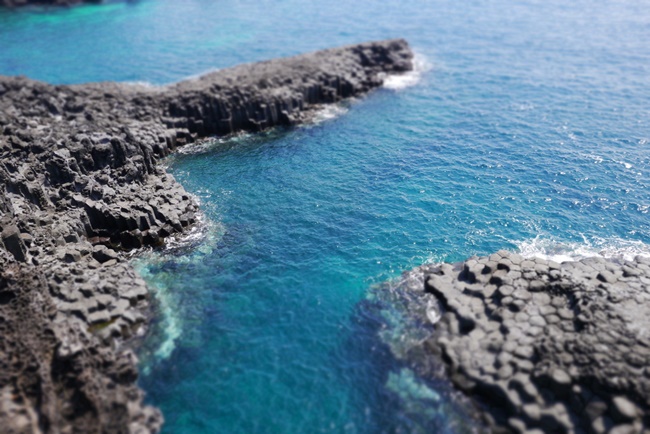 According to the Korea Hydrographic and Oceanographic Agency on Wednesday, sea levels around Korea continue to rise. (Image: Kobiz Media)

According to the Korea Hydrographic and Oceanographic Agency on Wednesday, sea levels around Korea continue to rise.

The announcement comes after the group operating under the Ministry of Oceans and Fisheries analyzed sea level data between 1989 and 2016.

Since 2009, the Korea Hydrographic and Oceanographic Agency has announced the rates at which sea levels are rising every year, based on data from 18 tide stations.

Findings from the data analysis show that the sea levels around South Korea grew by 2.96 millimeters each year on average over the last 28 years.

The figure is higher than the average global sea level rise rate of 2 millimeters, according to the Intergovernmental Panel on Climate Change.

As the number indicates the level of change monitored in sea levels, waters surrounding the Korean peninsula seem to have risen gradually.

When broken down by location, sea levels around Jeju Island grew most notably, at a rate of 4.55 millimeters per year.

Waters off the east coast grew at 3.78 millimeters on average within the same period of time, including Busan where sea levels were reported to have grown 2.68 millimeters each year over the last couple of decades.

In the meantime, the sea levels around the west coast grew 1.47 millimeters per year.

In response to the reports of rising sea levels, environment officials are considering a number of methods and factors including satellite altimetry, sea temperature and salt levels, to explain the differences between regions.

“We are focusing on long-term sea level observation data and planning on conducting studies to identify the main causes behind the rising sea levels,” said Lee Dong-jae, the head of the Korea Hydrographic and Oceanographic Agency.