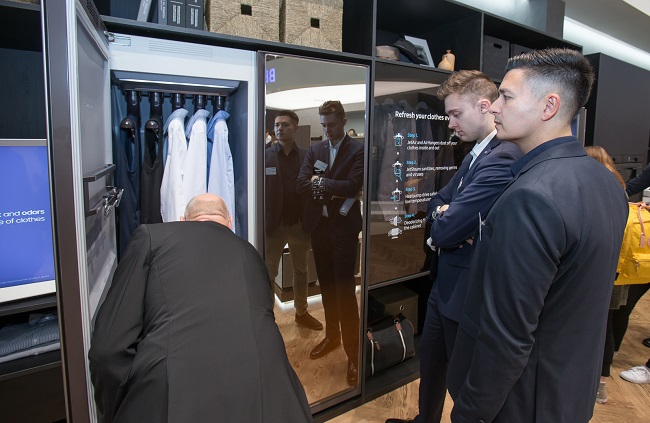 SEOUL, July 29 (Korea Bizwire) — Despite the increase in sales of dehumidifiers in recent days thanks to the prolonged rainy season, Samsung Electronics Co. remains unwilling to resume the production of dehumidifiers, raising curiosity about why.

In 2017, Samsung stopped the sales of dehumidifiers, which it sold on an original equipment manufacturing (OEM) basis. The company said on Tuesday that it has no plan to market dehumidifiers, even in the future.

This move is quite opposite to other home electronics companies which were busy marketing new models and strengthening sales and marketing activities ahead of the rainy season.

Samsung believes that despite the temporary hike in sales of dehumidifiers in recent days due to the prolonged rainy season, the product itself lacks marketing merits.

The main factors behind this belief include the fact that the number of other home electronics items such as air-conditioners which have a built-in dehumidification functions is increasing.

In response to the slowdown of the nation’s dehumidifier market, Samsung has been strengthening the dehumidification functions of other home electronics items, including air-conditioners, clothes dryers and clothes care systems.

Samsungs’ stand-type air-conditioner ‘No Wind Gallery,’ for example, has a strong dehumidification capacity of between 78 and 110 liters per day.