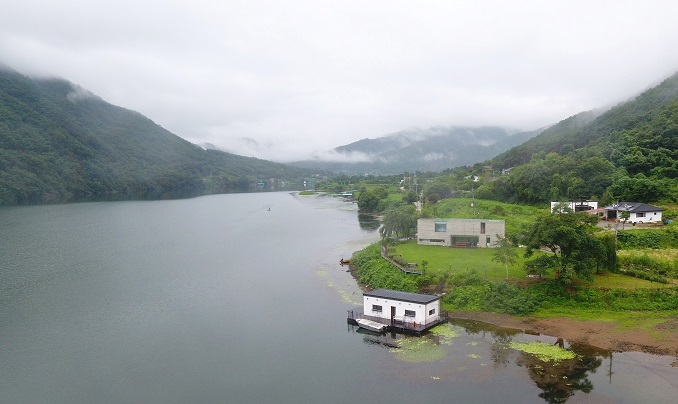 CHUNCHEON, July 31 (Korea Bizwire) — BTS, worldwide K-pop superstars and creator of ‘hotspots’ where anywhere they go turns into a tourist destination, spent a week in Gangwon Province enjoying the forest at a resort home.

The story of BTS’s vacation in Gangwon Province will be made into a reality television series show titled “In the Soop BTS ver.,” to be revealed on cable network JTBC on Wednesdays at 11 p.m. starting on Aug. 19.

Big Hit Entertainment, the boy band’s agency, has refrained from disclosing information on where the forest or the resort home were located.

An ARMY, an organization of BTS fan, was already found to be sharing the whereabouts of this temporary BTS getaway. 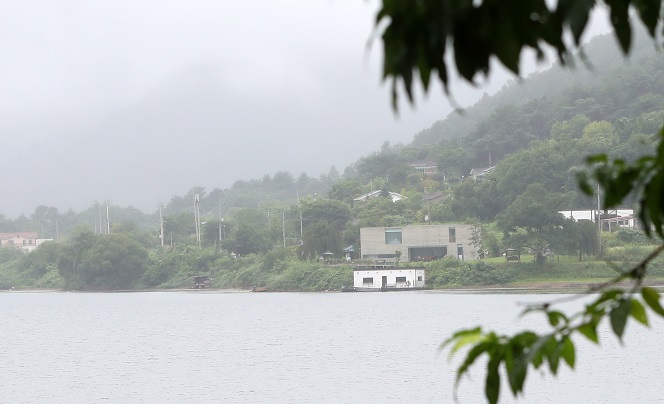 The ‘BTS Resort Home’ is located where the Bukhan River meets Chuncheon Lake, where mist softly caresses the neighborhood and a peaceful vibe is in the air.

A building made of concrete, with sliding doors and large windows offering easy access to the outdoors, is seen through low fences and small patches of grass.

A small pier is seen in front of the building, where a small boat is moored, awaiting passengers.

The resort home’s reservation site has been shut down due to a surge of traffic. Reservations have reportedly been filled up for the next three months. 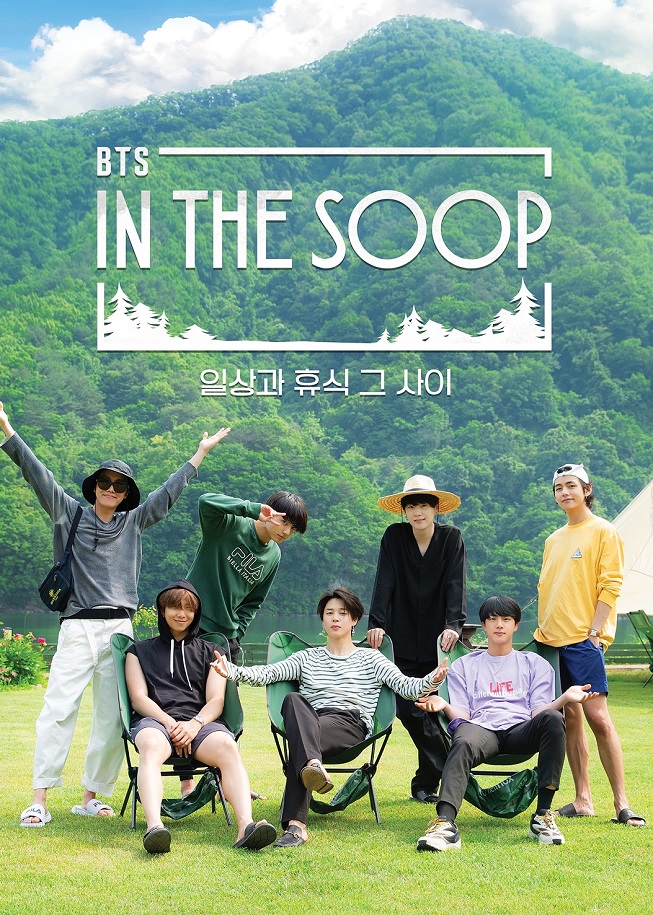