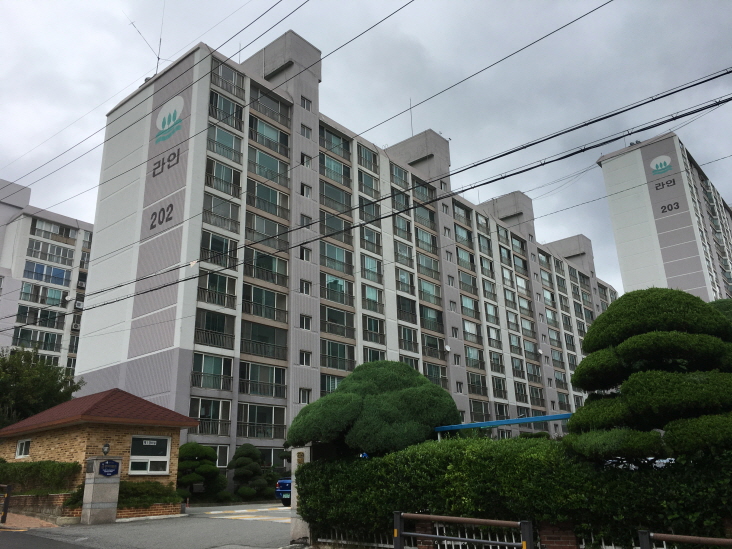 GWANGJU, Jul. 10 (Korea Bizwire) — An apartment complex in Dong-gu, Gwangju is gaining national attention after residents made the decision to continue employing a security guard by making use of electricity bill savings resulting from the installation of new solar panels to cover his salary.

Unrelated to the issue of solar energy facilities, a security guard working at the apartment complex was set to be laid off following the recent minimum wage hike.

Instead, apartment complex administrators have negotiated with local authorities to use the money to be saved by installing solar panels to pay for the security guard’s salary.

The local government of Dong-gu will be installing solar panels with a capacity of 90kWp on rooftops of three apartment buildings by the end of next month.

The project will cost 176 million won, and will be funded by both the central and city governments.

When the installation is complete, the power facility will generate 9,072 kWh of electricity per month, saving residents around 20 million won yearly.

An official who works at the municipality office of Dong-gu said that the project will be killing two birds with one stone.

“The solar energy project will provide sustainable energy while allowing the security guard to remain employed,” said the official.