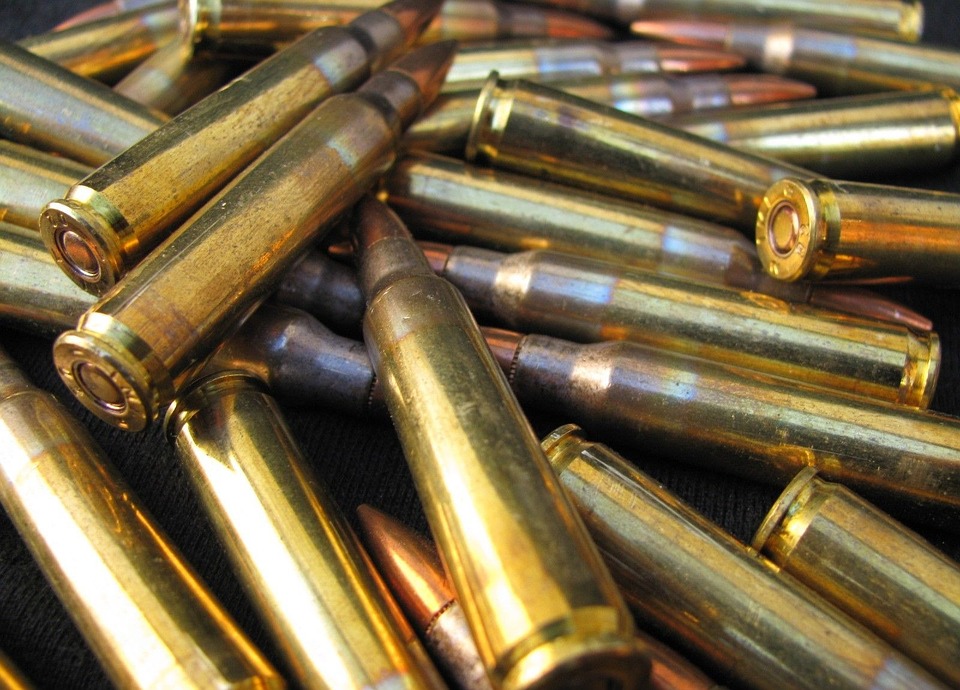 “I was surprised that so many of these owners of live ammunition and rifle parts claimed that they had simply removed them from military and police facilities,” said a Korea Airport Corporation official. (image: Pixabay)

CHEONGJU, June 24 (Korea Bizwire) – A number of passengers have been caught in recent months trying to board airplanes with live ammunition, many of who were reservists or active duty police offers, or soldiers who snuck out bullets mainly to commemorate their service.

The events have signaled a loophole in the maintenance of firearms and ammunition at police and military facilities.

Representatives from Cheongju’s police department revealed Thursday that a 21-year-old man was indicted (without detention) for attempting to board an airplane with live ammunition. The man, only disclosed as ‘A’, was trying to catch a flight to Jeju Island from Cheongju Airport on June 22 with a single 7.62mm caliber bullet in his jacket’s left pocket, when the metal detector noticed the object.

‘A’, who was discharged from military duty on June 15, initially told the police that he was accidentally carrying the bullet, which he brought out with him upon discharge as a souvenir, to the airport. He also said that he found the live ammunition while serving inside the demilitarized zone.

On February 25, a 9.1mm caliber bullet was discovered at Jeju Airport, inside the bag of a 37-year-old passenger who had flown in from Cheongju Airport. The man, referred to only as Kim, was also indicted (without detention) for violating the ‘Firearm, Swords, and Explosives Safety Maintenance Law’. It was revealed that Kim had obtained the bullet while serving as a conscripted policeman.

On June 15, an active duty non-commissioned officer was caught at Cheongju Airport with firing pins for K2 and M16 rifles, and a gas regulator for a K2 rifle. The officer, who is in charge of firearm maintenance, claimed that he was “unaware that he had accidently put the gun parts in his bag”.

The incidents point out that anyone can possess live ammunition and rifle parts with very little effort.

“I was surprised that so many of these owners of live ammunition and rifle parts claimed that they had simply removed them from military and police facilities,” said a Korea Airport Corporation official.