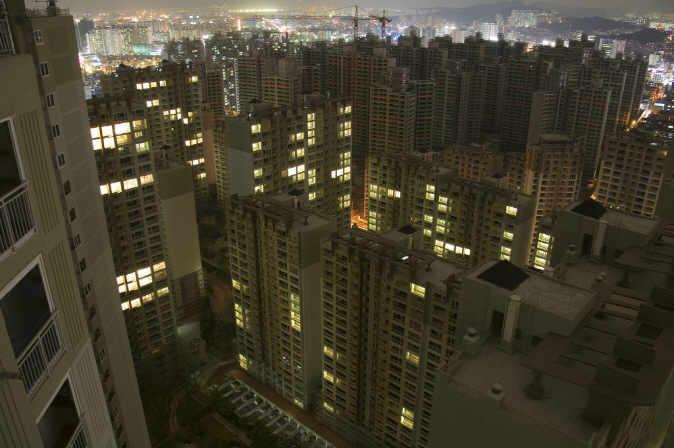 The resident said that she stumbled upon the dead kittens when she paid them a visit in the underground parking lot to feed them. (image: Korea Bizwire)

BUSAN, Oct. 4 (Korea Bizwire) — Three kittens were found dead in the underground parking lot of an apartment complex in Busan, prompting police officials to carry out an investigation.

At approximately 12:15 p.m. on October 3, a resident found three dead kittens at an apartment complex in Nam-gu, Busan, and reported the deaths to the police.

The kittens, said to have been born approximately five weeks earlier, did not show signs of any external injuries. The police officers who reported to the scene said that the mother cat was crying next to the dead kittens.

The person who reported the incident said that apartment residents had previously formed a group to help feed stray cats.

The resident, who is also a member of the group, said that she stumbled upon the dead kittens when she paid them a visit in the underground parking lot to feed them.

The leader of the cat support group stated that the kittens seemed to have died after eating food that had been contaminated by what appeared to be toxic poison, according to police reports.

Police officials have initiated an investigation into the matter as it is plausible that someone had tried to kill the kittens on purpose.