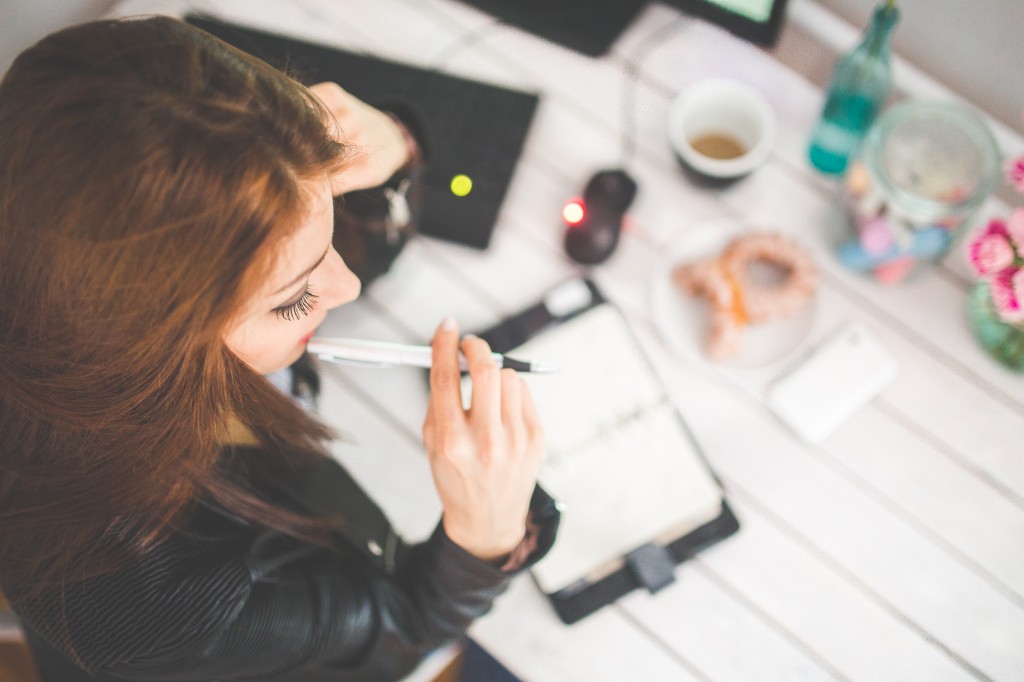 “We have to induce these women to choose at least to work part-time rather than end their careers by creating good quality jobs.” (image: Pexels)

SEOUL, May 12 (Korea Bizwire) – More than 90 percent of South Korean women in their latter 30s, now economically inactive, had been previously employed, a report said Thursday, a finding that supports arguments that they are leaving the workforce to care for child and family.

According to the report from the Korea Employment Information Service (KEIS), out of 836,000 women in the 35-39 age group who were not working, 93.8 percent, or 785,000, formerly held jobs. Fifty-seven percent of the women who previously had worked were raising children, and 36.3 percent were full-time housewives, the report said.

The pattern was the same for highly educated women, other findings indicated. While the employment rate of women with degrees from vocational colleges or higher measured 62.7 percent in 2015, almost the same as the year before, the rate for those in their late 30s dropped from 56.7 percent to 56.4 percent.

The increase in the number of economically inactive population among the highly educated was more marked in the late-30s group, rising 20,000 to 503,000 last year. This made the late-30s the most non-employed segment among all age groups of women.

Park Jin-hee, who authored the report, said while the country’s economic downturn likely had its toll on the job market for women, the lack of quality in the jobs available compounded the problem.

The report cited 10.1 percent of educated women in their 30s who said they voluntarily abandoned their career because the demanded work hours and the level of pay did not satisfy them. This was an increase from 8.9 percent in 2014.

“The availability of jobs that are stable and have flexible hours and unemployment insurance has stagnated in 2014 and 2015,” Park said. “We have to induce these women to choose at least to work part-time rather than end their careers by creating good quality jobs.”