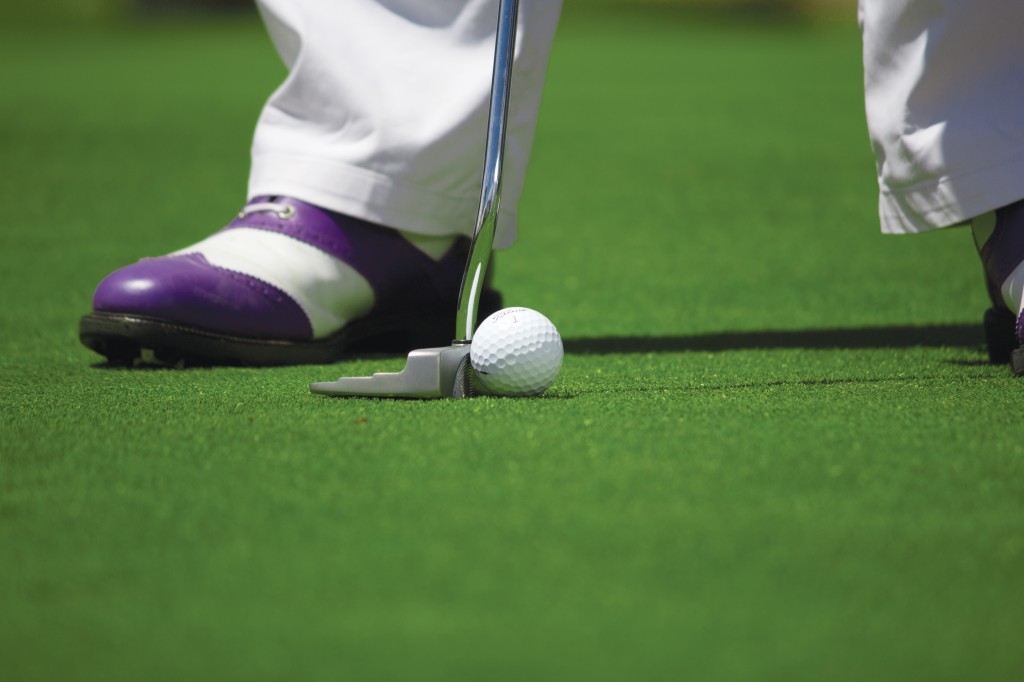 With the introduction of a new anti-graft law, Korea’s golf culture is expected to see dramatic changes, with sales likely to plummet, and the number of golf course visitors likely to drop sharply. (image: Pexels)

SEOUL, Aug. 3 (Korea Bizwire) – Golf is an expensive sport to learn in Korea, and although the sport has become more affordable and accessible to ordinary individuals with a rising number of indoor screen golf ranges, the common perception is still that golf is a luxury sport. This is also why it’s a ‘reception sport’, for business partners, buyers, lobbyists, and politicians who enjoy the occasion for entertainment and, perhaps, to pursue other agendas.

However, with the introduction of a new anti-graft law, Korea’s golf culture is expected to see dramatic changes, with sales likely to plummet, and the number of golf course visitors likely to drop sharply.

The anti-graft law, or the Kim Young-ran law, prohibits government officials, civil servants, journalists, and faculty members of private schools from accepting meals exceeding 30,000 won ($26), gifts topping 50,000 won, and congratulatory and condolence (i.e. wedding and funeral) money of more than 100,000 won. The guidelines far exceed the average 18-hole green fees, which range from 100,000 ($90) to 300,000 depending on the day, time, and the quality of the golf course.

The new law goes into effect on September 28, and golf courses across the country are anticipating a drop in business.

In fact, a well-known golf course in Gyeonggi Province is already experiencing declining weekend reservations. More than 30 percent of its weekend slots, which usually fill up almost 30 days in advance, are now awaiting reservation requests since the top court decision to uphold the anti-graft law on July 28.

“Players often take turns paying the fees for the group, but who is going to risk playing golf when you don’t know what the implications are with the new law,” said a golf course official.

Another golf course in South Gyeongsang Province is expecting the law to decrease its number of visitors by 30 percent, while a country club in Busan is expecting a drop of almost 400 million won in annual revenue.

Amid the confusion and agitation, industry players are busy revising business strategies to brace for the coming changes, and analysts expect price competition to heighten once the law goes into effect.

A total of 18 golf courses in South Gyeongsang Province have already reduced their green fees to attract more visitors, and other courses across the country are likely to follow suit.

“We’re considering a 20,000 to 30,000-won reduction in green fees so players (hosts) feel less burdened when receiving their guests,” said an official from a golf course in Wonju, Gangwon Province. “Doing so will also help boost our number of visitors.”

Furthermore, member-only country clubs are reviewing the possibility of allowing access to non-member golfers to fight the likely financial difficulties in the long run.

A golf course in North Gyeongsang Province has already decided to give up its member-only title and open its services to public. According to a company official, golf courses in Korea are already in high supply relative to demand, which already calls for price competition, and it’s likely to worsen with the new law.

“It’s inevitable that the number of visitors will decline once the law takes effect,” said the official. “We’ll start refunding memberships for our existing customers, and switch over to a non-membership system.”

As it happens, the new law is bringing about change in other industries as well. Retail and restaurant businesses have been quick to release gift boxes and menu items that come in just under the legal limit, calling them ‘Kim Young-ran Sets’, to target consumers that are subject to the law.