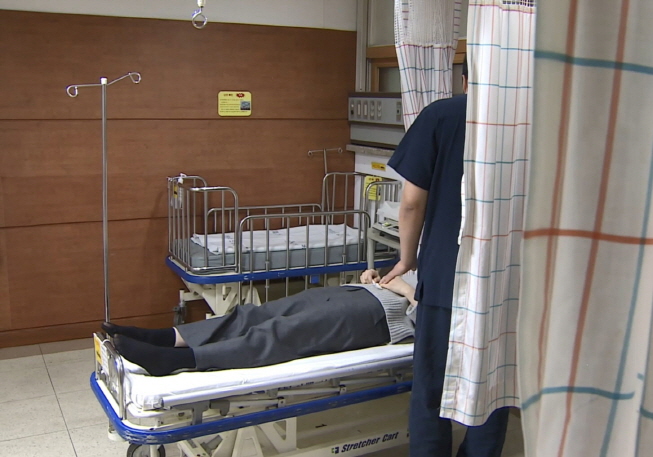 The study showed that the gap in self-perception about health can reach almost 50 percentage points depending on the income gap. (Yonhap)

SEOUL, Jan. 22 (Korea Bizwire) — South Koreans differ on self-perception about health depending on the amount of income they receive, a recent study revealed.

The Ministry of Health and Welfare conducted a survey of 13,000 members of 6,000 households over 15 years of age, 53.9 percent of whom regarded themselves as ‘healthy’.

Only 30.9 percent of respondents from the lower 20 percent of the income ladder (fifth quintile), however, saw themselves as healthy.

Respondents from the fourth (64.4 percent), third (74.9 percent), second (79.3 percent), and first (73 percent) quintiles all felt healthier about themselves than the lowest group.

The study showed that the gap in self-perception about health can reach almost 50 percentage points depending on the income gap.

Between July 2018 and June 2019, 71.3 percent of respondents visited a local hospital for treatment at least once a year, while 4.6 percent were hospitalized.

Among them, 27.6 percent were diagnosed with high blood pressure, diabetes, and other kinds of chronic illnesses.

Roughly three quarters of the respondents said that stronger medical support should be provided to vulnerable groups.

Another 70.4 percent of respondents said that measures should be in place to prevent patients from overcrowding large hospitals.