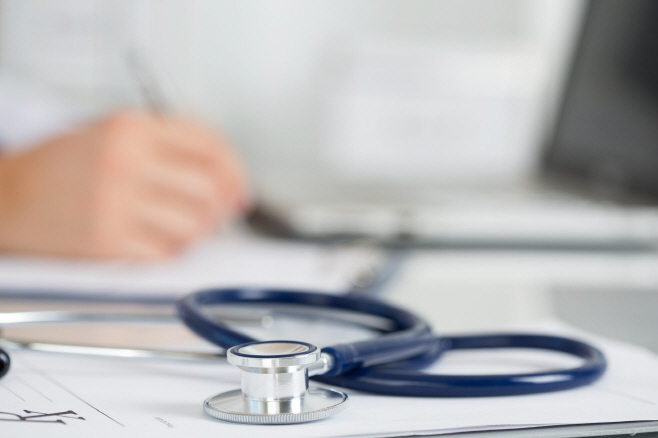 SEOUL, Jan. 7 (Korea Bizwire) — The city of Seongnam in Gyeonggi Province announced on January 6 that it will introduce and implement a new policy of medical expense subsidies for the first time in Korea starting in July.

According to an analysis of data provided by the National Health Insurance Corp., more than 7,100 children underwent treatment valued at more than 1 million won last year.

The city plans to hold a consultation with the Ministry of Health and Welfare to discuss the policy and will submit the bill in March.

In order to introduce the policy, the city is also planning to secure 750 million won (US$671,700) for a six-month project between the months of July and December by setting up an extra budget in the first half of the year.

The new medical expense policy will not cover elective medical treatment, such as plastic surgery and beauty care.

In addition, if the medical expenses exceed 50 million won per year, whether the city will support the expense will be decided after deliberations.

While the new policy is the first child welfare project among local governments across the country, it is part of efforts by the city to provide a better living environment its citizens.