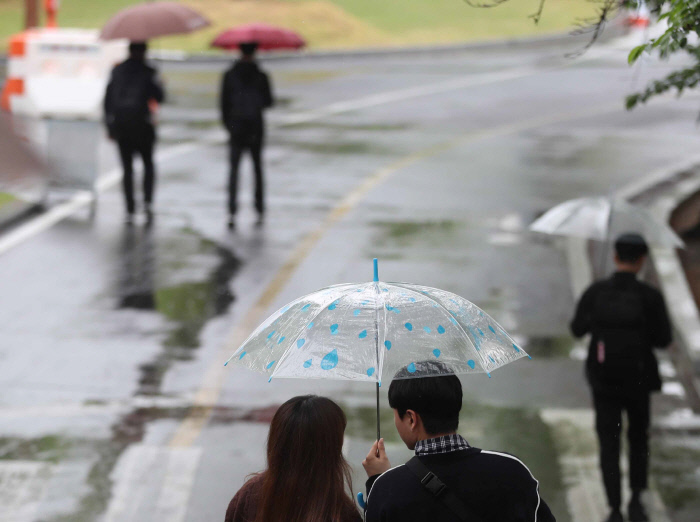 The Seoul city government plans to spend 430 billion won over the next three years on the youth employment promotion and housing subsidies. (Yonhap)

SEOUL, Oct. 23 (Korea Bizwire) — The Seoul city government said Wednesday it will more than quadruple the number of recipients of its monthly youth employment promotion subsidy and create a new housing rent subsidy for young people next year.

In all, about 100,000 young job seekers in the capital city will be paid the employment promotion subsidy for the next three years, it noted.

The city government expects the expanded benefits will cover almost all young Seoul citizens eligible for the employment promotion subsidy, as 100,000 accounts for 70 percent of city residents aged between 19 and 34, excluding those employed.

In addition, households consisting of only one young person will be given a monthly housing subsidy of 200,000 won for up to 10 months under the municipal government’s new youth support policy.

The Seoul city government plans to spend 430 billion won over the next three years on the youth employment promotion and housing subsidies.

The massive cash expenditure for young people is expected to trigger a controversy over populism by the liberal mayor.

But municipal officials said the new youth subsidy programs are aimed at eliminating inequalities faced by young citizens in employment and housing.

They explained that Seoul citizens aged from 19 to 39, who are jobless over two years after school graduation and belong to households earning less than 150 percent of the city’s median income level, will all be eligible for the youth employment promotion subsidy.

The youth housing subsidy will be paid to households of single persons aged between 19 and 39 who earn less than 120 percent of the median income.

Last year, nearly half of 3,151 recipients of the youth employment subsidy succeeded in landing a job, according to a poll by the city government.