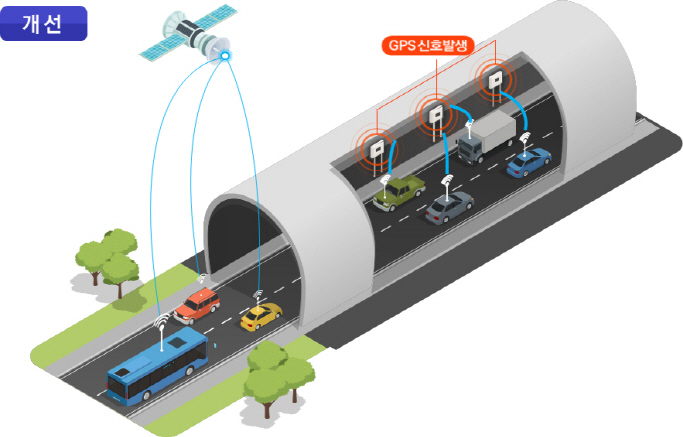 SEOUL, May 21 (Korea Bizwire) – Smartphones will now be able to use global positioning system (GPS) services even in areas without satellite coverage.

The Seoul Metropolitan Government and Seoul Institute of Technology announced Wednesday that they will install GPS transmitters in tunnels and underground spaces to enable GPS use in areas normally without service.

The city will first install 10 GPS transmitters in Namsan Tunnel No. 1 (1.53 kilometers) in June for testing, after which it will introduce the technology to T map and other navigation apps within this year for commercialization. 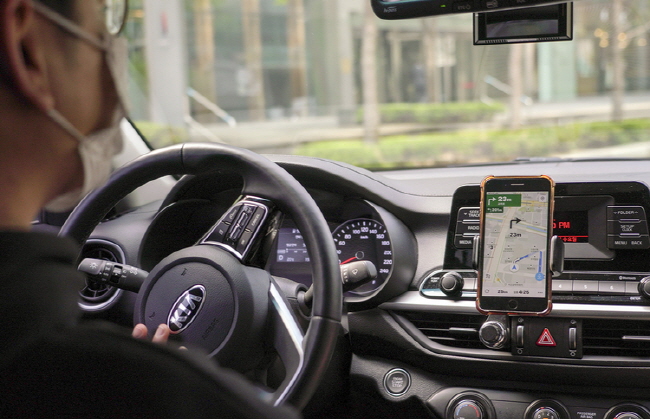 The city also decided to enable GPS in all underground facilities currently under construction or planned to be built in the future.

The ‘GPS Shadow Removal Technology Through Generation of SDR-based GPS Signal’ has been developed by Prof. Ryu Ji-hun from the State University of New York, Korea and a local company.