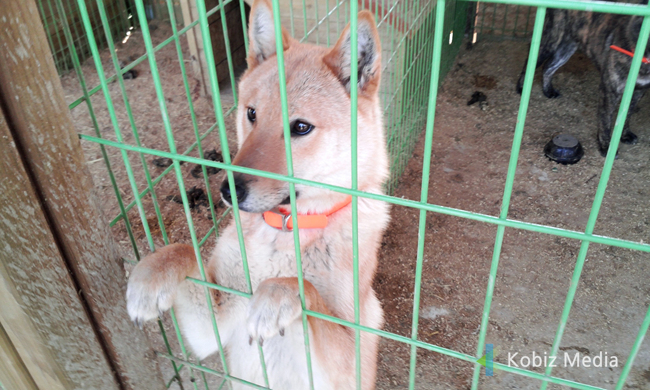 Seoul city government plans to introduce an animal orphanage to reduce the cost to take care of problems arising from abandoned animals and putting as many as 13,000 pet animals to sleep every year. (image: Kobizmedia)

SEOUL, Korea, April 3 (Korea Bizwire) – An animal “orphanage” will be introduced for those pets no longer needed by their owners soon in Seoul, the first local government which has led initiatives in animal protection by creating the animal protection bureau.

According to a city government official, the city plans to introduce the scheme to reduce the cost to take care of problems arising from abandoned animals and putting as many as 13,000 pet animals to sleep every year.

Once the shelter capable of holding up to 20,000 animals is in place, the city will actively seek to find homes for the dogs and cats. Given the city spends 1.6 billion won to rescue and protect abandoned animals a year, the 1.22 billion won, or 60,000 won per animal, to take in and care for unneeded animals would be a bargain.

In addition, the city will encourage pet owners to have their pets neutered. This year, it will provide neutering surgery expenses to low-income families, followed by free surgeries to 2,590 animals a year from the next year.