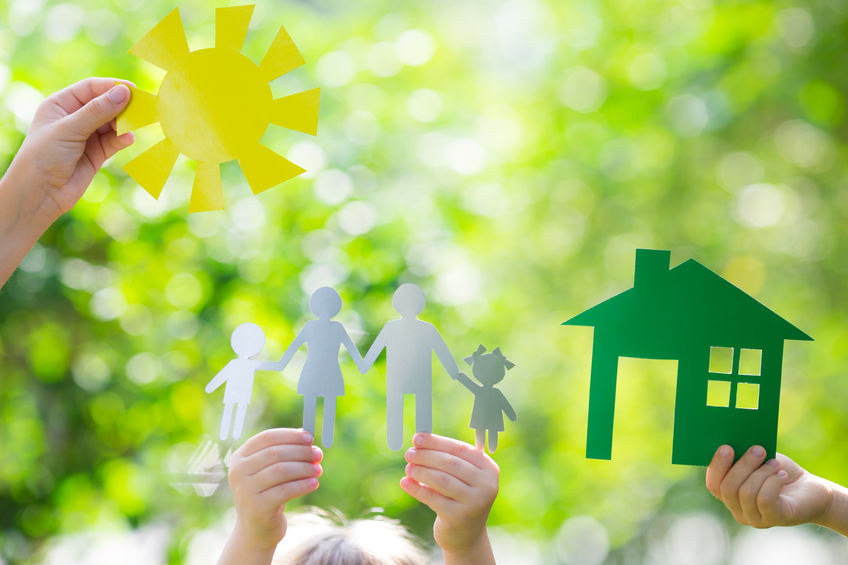 Livelihood wage is higher than the minimum wage that can help the workers live a basic life including cultural activity as well as bare-minimum survival.(image: Kobizmedia/Korea Bizwire)

SEOUL, Sep. 3 (Korea Bizwire) – The Seoul metropolitan city government will introduce a scheme to pay an hourly wage of 6,582 won (US$6.46) to guarantee the minimum livelihood of workers. This is about 1,000 won higher than the minimum wage level of 5,580 won for the next year decided in June this year.

The city government announced a “livelihood wage plan” on September 2. Livelihood wage is higher than the minimum wage that can help the workers live a basic life including cultural activity as well as bare-minimum survival.

In the beginning, the government will apply the scheme to 118 workers employed in 17 corporations under the city government including Seoul Metro Corp. It will be followed by application of the scheme to 787 workers within the city from 2017.

The estimated budget for the next year is 579 billion won and 4,337 billion won from 2017. In order to expand the scheme to other private sector firms, the city government will hold campaigns and provide incentives to those companies implementing the scheme such as an opportunity to move in to urban industrial zones. In addition, those companies that comply with the scheme will get “labor friendly corporation” certifications.

According to the Seoul Institute, a policy think tank under the Seoul city government, an increasing number of households is under severe financial pressure as their monthly income falls short of spending. Based on a three-person family spending model, the institute came up with an average monthly spending of a household at 1,489,000 won.

In contrast, the monthly pay of a worker in the city who gets paid the minimum wage is only 1,015,000 won (an hourly wage of 4,860 won multiplied by 209 monthly average work hours), accounting for 68 percent of the spending level.

Park Mun-kyu, Seoul city government’s head of job creation planning bureau, said, “The introduction of livelihood wage scheme is intended to protect the economically vulnerable citizens while guaranteeing the minimum level of quality of life. If it spreads to the private sector, it will contribute to stimulating consumer spending in a major way.”