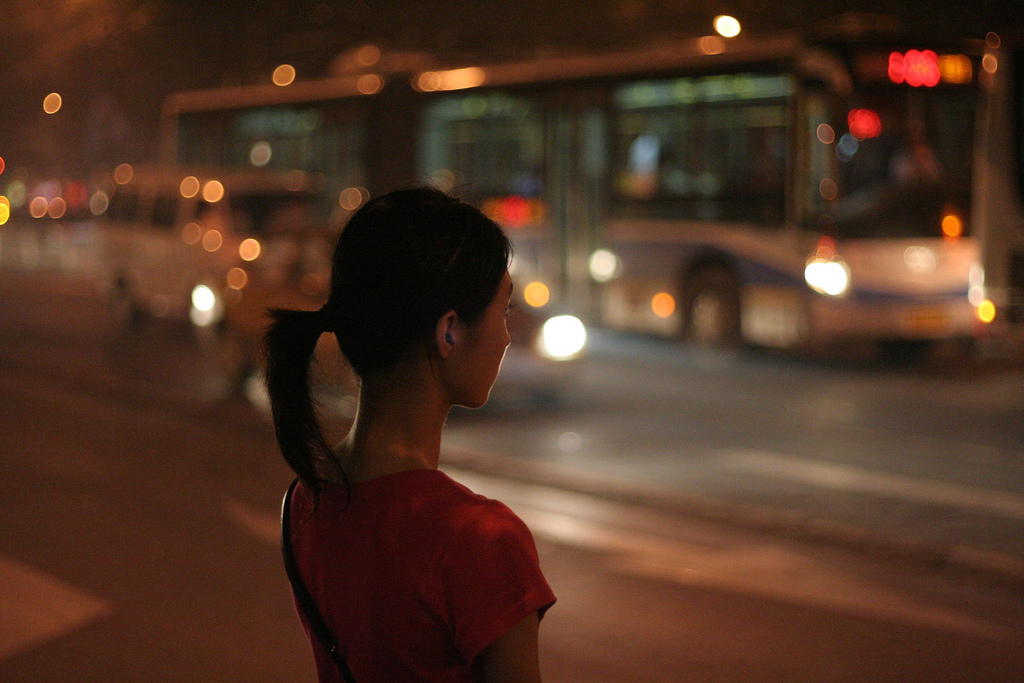 SEOUL, South Korea, Sept 27 (Korea Bizwire) – The problem of runaway teenagers has been with us for generations at least. But lately the issue has been highlighted by TV documentaries revealing cases of the so-called “housemates” who provide sexual favors to adult men in return for free room and board.

As they ran away from home at early ages, the girls typically have low educational attainment with odd job experiences as waitresses or flyer deliverers at best, which make them least desirable candidates for stable jobs. What these highly vulnerable young women need most is a minimum amount of income for shelter and daily meals.

According to results of a survey conducted by the Seoul Metropolitan Government jointly with the non-governmental organization Pleasure, Danger, and Empowerment Center in June last year on 175 runaway female teenagers in 25 shelters across Seoul and Gyeonggi Province, 45 percent of them finished middle school or dropped out of high school. As much as 55 percent of the respondents said they wanted support in job skill attainment.

To a question “What was the hardest problem you faced after leaving home?” 69.8 percent said it was money problem. In order to earn money to get by, they had to resort to criminal means such as extortion, burglary, and even prostitution.

As a way to encourage information sharing and capacity building, the Seoul city government will sponsor a festival “Sum-day” on September 27 in which the city’s outreach organizations for runaway girls get together and discuss strategies to deal with the problem. The event is held on the bank of the Dorim Stream in Shillim-dong in the south of Seoul where runaway teenage boys and girls roam for entertainment and bivouacking.

In the event, the organizations will offer short classes for career development for girls, including those for baristas, bakers, embroiderers, nail artists, and other jobs that teenage girls may find interesting. In addition, the event organizers will offer short-term job opportunities for them to gain experience.