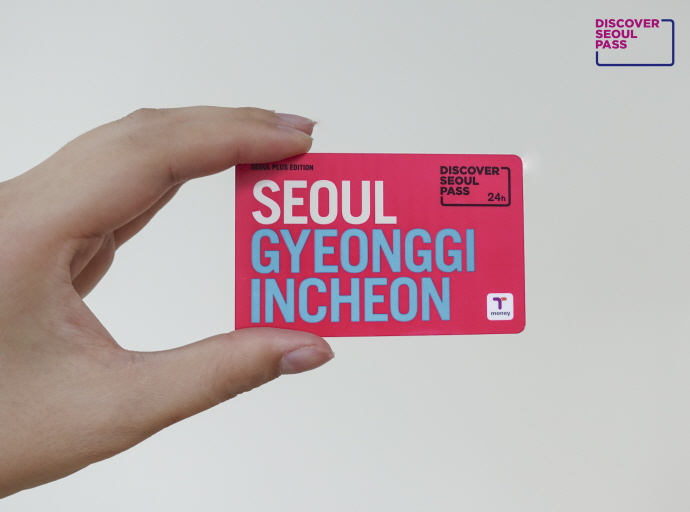 SEOUL, Nov. 5 (Korea Bizwire) — The Seoul city government said Monday a limited version of a foreigner-only travel pass will be available for purchase starting this week, offering a wider range of discounts to tourist attractions in Seoul and nearby regions.

The previous versions mainly included vouchers for places in Seoul.

With joint efforts from the culture ministry and other related bodies, the city has come up with the limited version so as to spur fresh inflows of foreigners to Seoul’s surrounding regions, city officials said.

The city plans to sell 6,000 of the new tour passes from Tuesday.

Like the previous card, the new pass can also be used as a transportation pass.