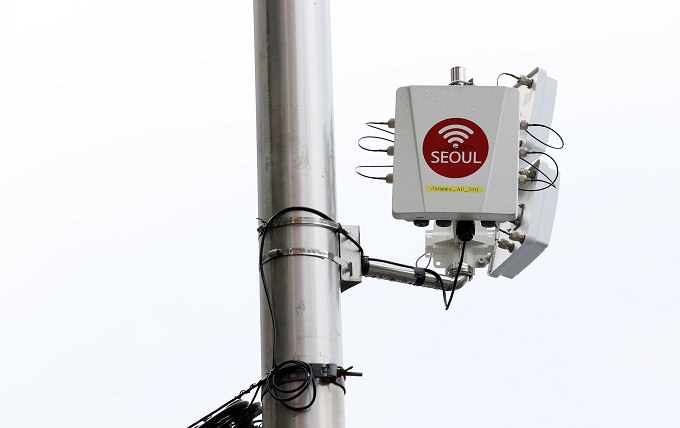 SEOUL, July 12 (Korea Bizwire) — The Seoul Metropolitan Government said Sunday that it will establish a city-wide public Internet of Things (IoT) network by 2023 and set up the operating platform at City Hall by the end of this year.

The city government plans to collect a variety of data including that related to traffic, safety and the environment using IoT sensors while enabling such data to be transmitted mutually to and from 25 district offices in the city.

Its public IoT network will have a 421 kilometer-long LoRa-based trunk network that will be established across the city by the end of this year.

LoRa refers to a low power wireless telecommunication technology that is suitable for services such as the management of hazardous materials, control of streetlamps, and remote meter reading.

As many as 1,000 IoT-exclusive LoRa base stations will be installed at public buildings, including community service centers.