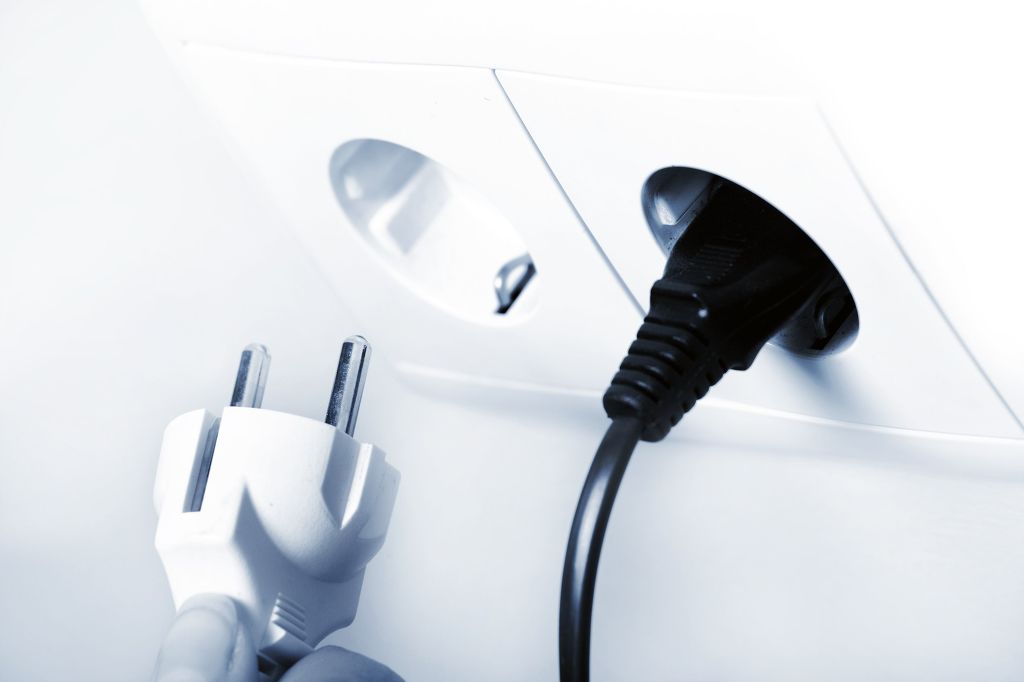 Seoul announced on May 18 that it registered a virtual power plant from 5MW of electricity savings to sell via a power market. (image: Kobiz Media / Korea Bizwire)

SEOUL, May 20 (Korea Bizwire) — The City of Seoul registered a virtual power plant to sell 5MW of electricity saved by its 18 affiliated institutions (including its water recycling centers); the first time a local government body has done so.

Seoul announced on May 18 that it registered a virtual power plant from 5MW of electricity savings to sell via a power market called “Negawatt” introduced last November.

After opening the Negawatt market, large companies, factories and buildings joined the market, with Seoul as the first local government body to join.

By operating the virtual power plant, the city expects to earn approximately 100 million won (US$91,700) in just six months. The proceedings will be used for housing improvements for low income people in the city.