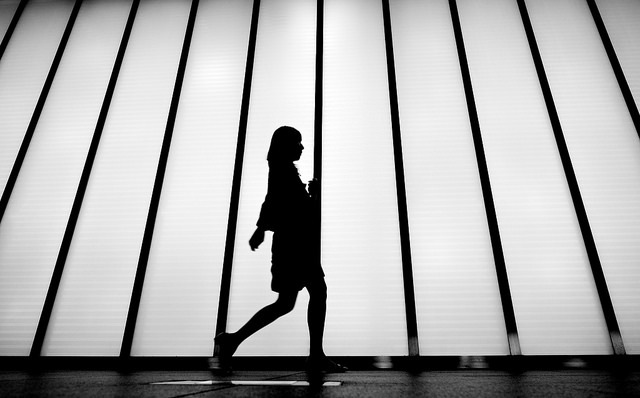 The “Walk to Work” campaign was designed to urge citizens to take advantage of their commute to do some walking. (image: KobizMedia/Korea Bizwire)

SEOUL, July 11 (Korea Bizwire) – The Seoul Metropolitan Government has announced that the 11th day of every month will be designated as a “Walk to Work” day where citizens will be encouraged to walk to their workplaces.

The “Walk to Work” campaign was designed to urge citizens to take advantage of their commute to do some walking.

The “1·2·3 Rules of Walking” released by the city government promote getting off one stop early, walking at least two kilometers every day, and using stairs instead of the elevator if you’re on the third floor or lower.

A pedometer app called ‘WalkON’ was jointly developed by start-up company Swallaby and the city government as part of promoting walking. The mobile app records the number of steps taken, and users can receive drinks, cosmetics, or coupons provided by private companies based on their pedometer records. They can also donate their rewards to socially disadvantaged groups of people.

On Monday, July 11, WalkON is holding an event where walking shoes and t-shirts will be given out if users reach a combined 123,000,000 steps.

Since the walking mileage campaign started, 11,000 citizens have donated 500 million steps in just 20 days. These donated steps, or walking mileage, will be used to give out healthy drinks from the Korea Yakult Corporation to elders who live alone, for 100 days.

“The city of Seoul is promoting its “Walkable City, Seoul” project where citizens can walk to all parts of the city, while actually enjoying walking. The “Walk to Work Day” campaign is thus part of this project, and we hope to see many people on the streets on the 11th of every month,” said Yoon Jun-byung, director of Seoul Metropolitan Transportation.