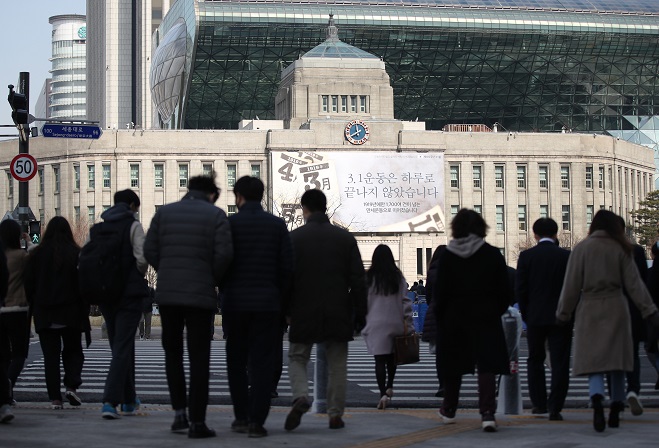 Last year was also the second consecutive year FDI in the capital city topped $10 billion, continuing an upward trend since 2017, according to the local government.

The increase comes at a time when total FDI in the world dropped sharply by 42 percent last year from 2019 to $850 billion amid the pandemic, the lowest level in 15 years, it said, citing the United Nations Conference on Trade and Development.

FDI in South Korea fell 11 percent over the same period to $20.74 billion, of which Seoul accounted for 49 percent, the city government added.

This year, the city government said it plans to help attract more FDI in startups here by offering them up to 50 million won (US$43,900) each to expand hiring and assisting their participation in overseas trade fairs.