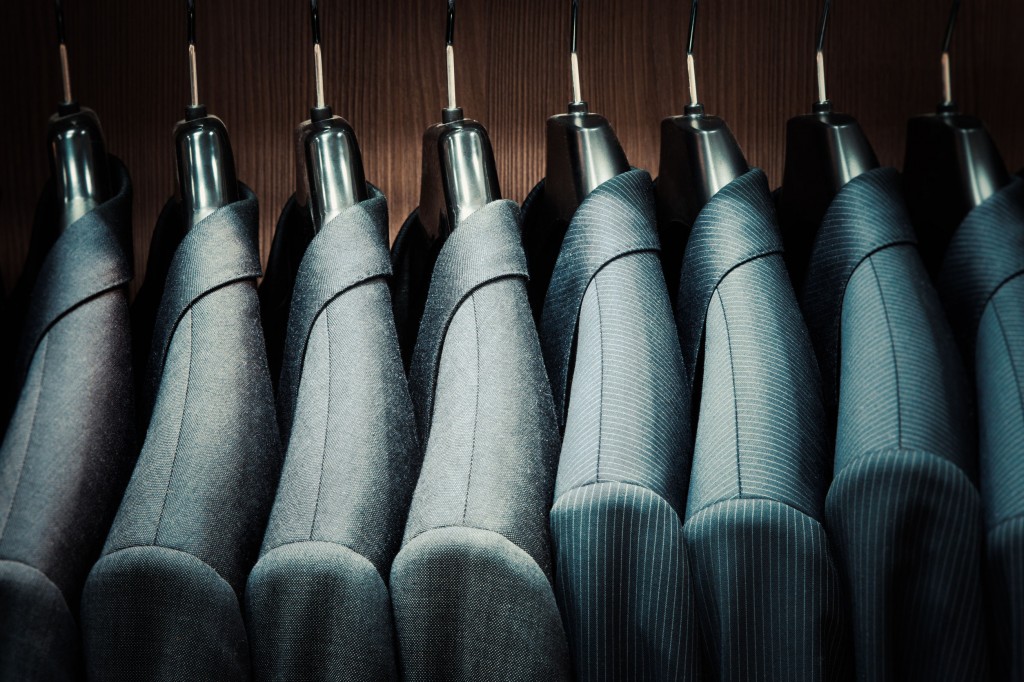 Individuals will have their measurements taken for adjustments with a professional assistant on site, who will recommend suits based on the interviewee’s physique and their prospective job field. (image: KobizMedia/ Korea Bizwire)

SEOUL, April 20 (Korea Bizwire) – The Seoul Metropolitan Government announced Wednesday that it has partnered with two additional tailors in Sinchon and Wangsimni for its free suit rental initiative starting May 22.

According to the metropolitan government, roughly 10,000 of its young residents – from prospective high school graduates up to 34-year-olds – will benefit from the program. The city also increased the maximum number of times that each job seeker can borrow a suit in a given year from two to ten rentals.

Citizens who qualify for the program can make reservations on either the city’s main homepage or its job portal. Individuals will have their measurements taken for adjustments with a professional assistant on site, who will recommend suits based on the interviewee’s physique and their prospective job field. Ties, belts and shoes will be provided as well.

After the initial measurements are taken and the clothing prepared, applicants can choose to have the garments delivered to their home.

Seoul has been boosting efforts to help its youth in their job search efforts in recent years. In addition to suit rentals, the government offers free photo shoots for job applicant resume pictures; operates multiple “Job Cafés” across the city for career counselling and other job search assistance; and starting in July, it will even offer hair styling and makeup services for interviewees.

“We expanded our (suit rental) service to better accommodate the needs of our young men and women who are struggling with stiff job competition,” said a city official. “We’ll continue to introduce similar services in the future.”