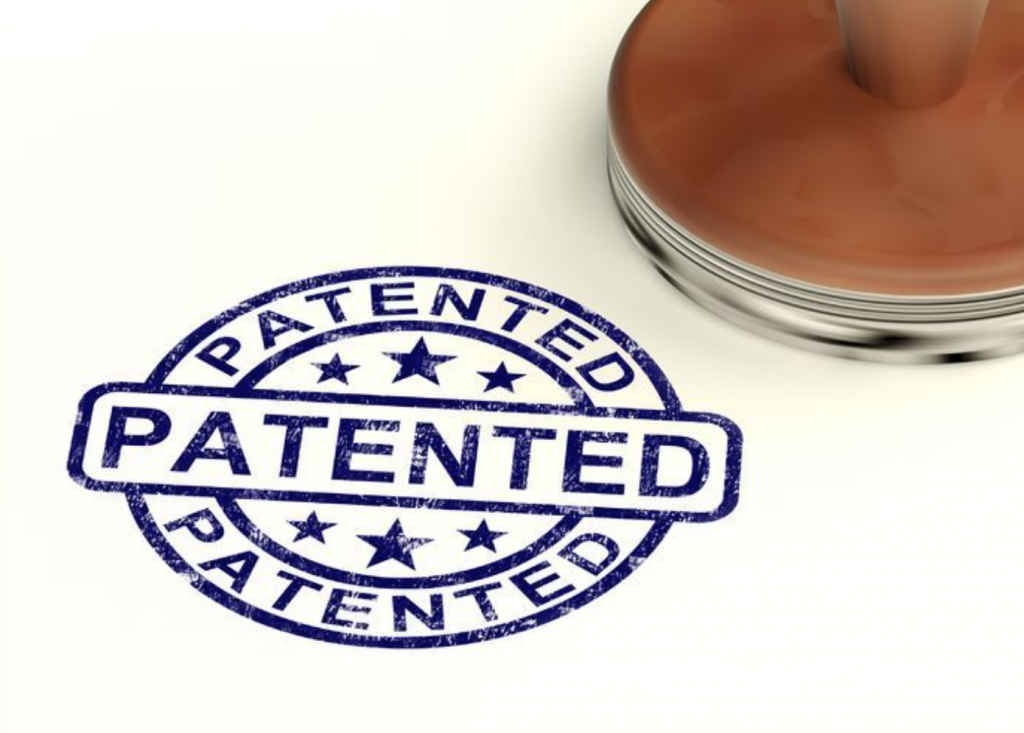 Local tax officials said they are keeping close tabs on whether NTP’s win in the court battle may lead to an avalanche of tax refund requests from American companies. (image: KobizMedia/ Korea Bizwire)

SEOUL, Dec. 26 (Korea Bizwire) – South Korea may face a series of lawsuits from U.S. companies over local taxation of their patent income after a Seoul court recently ruled in favor of an American patent management firm in a drawn-out case, watchers said Monday.

In a landmark ruling on Dec. 9, the Seoul Administrative Court ordered the National Tax Service (NTS) to return US$1.84 million in taxes on patent royalties it collected from NTP Incorporated, a U.S.-based non-practicing entity (NPE). Also known as a “patent troll,” NPEs refer to entities that generate profits from licensing or enforcing patents.

In July 2010, NPT filed lawsuits with a U.S. court against Samsung Electronics Co. and LG Electronics Inc. over their alleged infringement of its wireless email patent. NTP then reached an out-of-court settlement with Samsung and LG, which paid the American patent troll a combined $12.3 million in royalties.

South Korean tax authorities collected a sum amounting to 15 percent of the royalties in taxes from NTP, which then submitted a request to refund the money entirely. Based in Richmond, Virginia and founded in 1992, NTP lodged a suit with the administrative court as the Seoul government refused to accept its demand.

At the center of the dispute was whether NTP’s royalties should be viewed as income generated from a domestic source. NTP’s patent on wireless email technology was registered in the U.S., but not in South Korea.

The administrative court ruled that the case should be judged based on the South Korea-U.S. tax treaty, not Seoul’s corporate tax law, adding it is difficult to consider Samsung and LG’s royalty payments as the cost of using the NTP patent in South Korea.

Local tax officials said they are keeping close tabs on whether NTP’s win in the court battle may lead to an avalanche of tax refund requests from American companies.

In August this year, U.S. software giant Microsoft Corp. reportedly filed a complaint with the NTS seeking a refund of 634 billion won ($527 million) in withholding tax paid by Samsung to the NTS for using the software giant’s patents.

According to government data, South Korea’s payments of patent royalties to foreign companies came to about 23.5 trillion won from 2011-15 with U.S. firms paying nearly 3.5 trillion won in taxes.