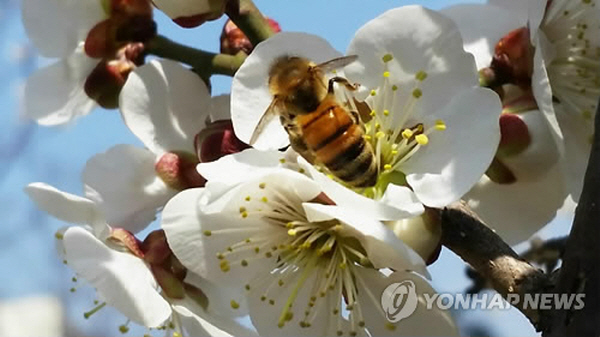 SEOUL, Apr. 22 (Korea Bizwire) — Seoul Grand Park will be presenting a variety of bee ecology programs under the park’s grand campaign to save indigenous bees and bring awareness to the public.

From April 22 to the end of the year, the park will operate a special exhibition about indigenous bees at the park’s insect theme center.

The park also held a fun event where participants threw soil balls with plant seeds in them, in order to reinforce the idea that growing plants is the first step to save bees, on April 22.

Seoul Grand Park will be also producing cultural content about bees and Korea’s fauna and flora, in a joint operation with two companies, eB corporation and Image Cube, and an education center for farming.