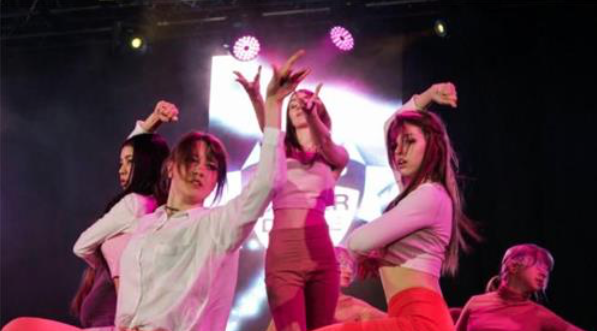 The five-day 2016 K-pop Cover Dance Festival, which kicked off Wednesday, has gathered some 13 teams from nine countries who made it to the semi-finals to compete for the best dance team title, Seoul city said.

The online preliminary rounds took place in March and April with the participation of 1,966 teams from 52 countries. Those who made the cut went through another offline competition in their home countries before coming to South Korea.

The final round will be held Saturday at the Seoul World Cup Stadium in the western part of the capital city, before the 2016 Dream Concert begins.