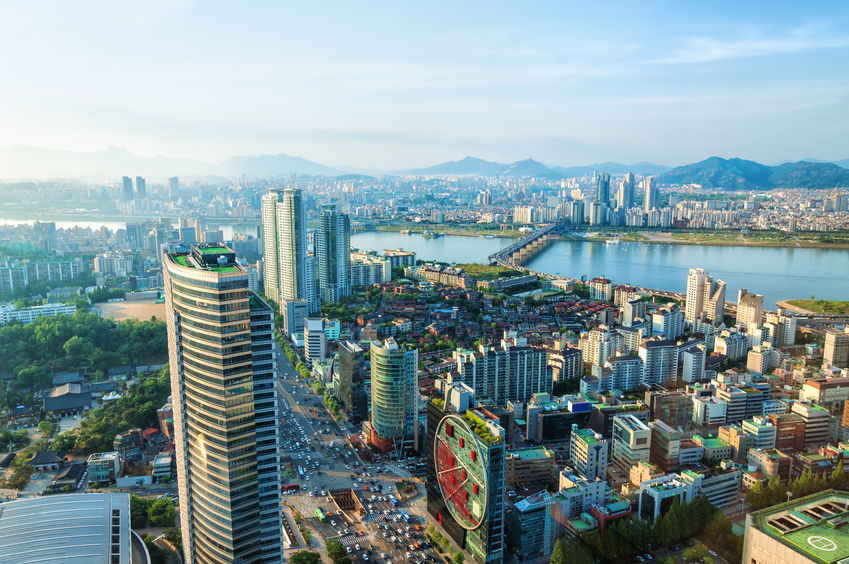 A new study says an average household in Seoul has to work for a decade and save up without spending a penny before buying a home. (Image: Kobiz Media)

SEOUL, Sept. 4 (Korea Bizwire) – A new study has claimed housing prices in Seoul are more expensive than London and Los Angeles, considering the average household incomes in each city.

The study released by the Bank of Korea on Sunday shows the average housing price is over 10 times higher than the disposable annual income of households in the South Korean capital, as of the third quarter of last year.

The Bank of Korea’s new study was conducted based on data gathered by KB Bank in relation to trends in the country’s housing market.

This means an average household in Seoul would have to work for a decade and save up without spending a penny before buying a home.

The ratio of annual disposable income to the average housing price was 1 to 9.3 in Los Angeles and 1 to 8.5 in London, according to data from American consulting firm Demographia International, which means it’s slightly easier for people living in those two cities to climb the property ladder.

The study also found average housing prices in Sydney and Vancouver were both more expensive than in Seoul, with residents of Sydney having to work just over 12 years to buy their first home.

One official at the Bank of Korea acknowledged how hard it is for Seoulites to secure their own home.

“Despite the fact that the two studies were conducted from a similar angle, we can’t compare the two as they use different sources of information. However, it still remains true that housing prices in Seoul, even in a global context, are quite high.”

While household income increased by 8.5 percent over the past four years, the market price for an apartment increased at double the rate, experiencing 17.5 percent growth.

Other cities where buying a home was identified as much harder than Seoul were Beijing and Hong Kong, according to findings from the Demographia International Housing Affordability Survey, with Hong Kong having the most expensive housing prices.