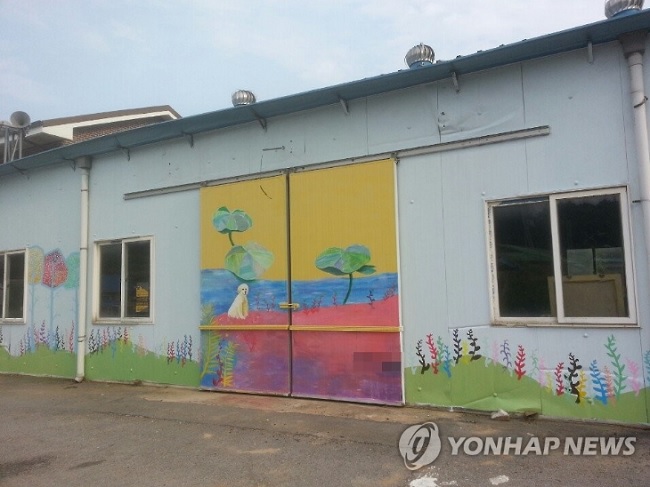 SEOUL, Aug. 7 (Korea Bizwire) — The city of Seoul has set in place the legal basis for a social problem-solving design initiative for the first time in South Korea.

The new venture will attempt to address societal issues such as urban crime and school violence through design by lightening the atmosphere in target neighborhoods and decreasing the crime rate in disadvantaged areas using wall paintings.

The city has been carrying out design projects for crime deterrence, school violence prevention and stress-relieving. To secure the sustainability of the policy and establish a proper framework for the future, the ordinance was enacted, the city explained.

The ordinance includes the scope of the design initiatives, basic plans, the participation of citizens, and relevant education and advertisement content, among which the most notable is the fact that citizens can participate in policy-making areas by directly proposing design projects.

“Through the enactment of the ordinance, we are planning to launch policies that deal with unsolved societal issues from the perspective of design,” said Seo Jeong-hyep, the head of the culture department at Seoul City Hall. “We hope this will be an opportunity for social problem-solving design to spread across the nation.”