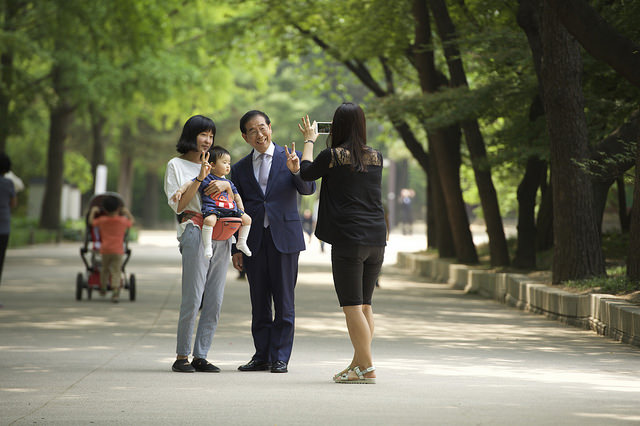 The Seoul government is expected to announce the ‘de facto’ end to the Middle East Respiratory Syndrome outbreak this week. (image: seoulwonsoon/flickr)

The number of Chinese tourists visiting South Korea plunged 45.1 percent on-year to 315,095 people in June, according to industry sources.

The Seoul government is expected to announce the ‘de facto’ end to the Middle East Respiratory Syndrome outbreak this week, although a more official declaration will come later.

No additional fatalities from the respiratory disease have been reported for the past 14 days.

A group of 12 Beijing government and tourism industry officials will fly to Seoul Tuesday to discuss preparations for Park’s Beijing tour, a Seoul official said, adding that the Chinese delegation will meet with Park and Seoul officials about the tourism marketing strategy and tour some Korean attractions.