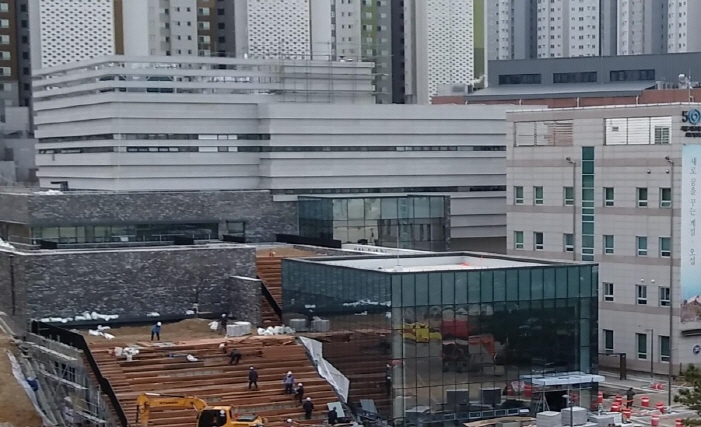 SEOUL, Mar. 27 (Korea Bizwire) — The Seoul Metropolitan Archives will be provisionally opened this week ahead of its formal opening in May, officials said Wednesday.

The Seoul Metropolitan Government said it will begin test operations of the municipal archives Thursday. The repository will be in charge of managing more than 1 million of the capital city’s important records.

The archives, located within Seoul Innovation Park in western Seoul, will open its exhibition and reading rooms on a trial basis to the public before addressing problems detected through the two-month pilot period.

The exhibition room, which occupies 986 square meters on the second floor, will hold a special exhibition on the development records of the Mokdong area and the suffering of Korean women forced into sexual slavery by colonial Japan.

Separately, an exhibition of photos taken by ordinary citizens will also be held.

The Seoul government began the construction of the archives in 2016 and it was completed last December. It will formally open May 15. 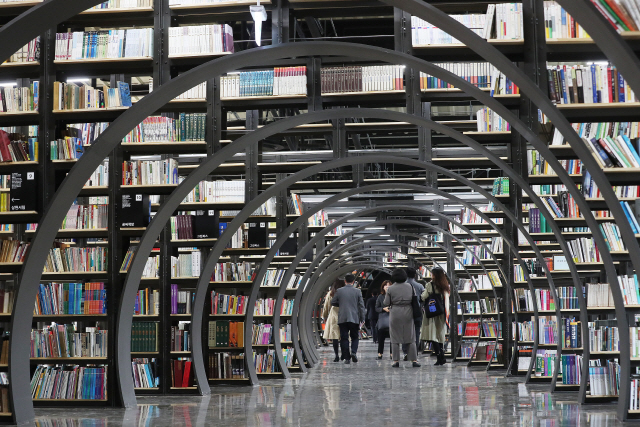 The municipal store, named “Seoul Book Repository,” has been built on a 1,465-square-meter area of city land under Jamsil Railway Bridge in eastern Seoul that was formerly used as an Amway warehouse.

The bookstore, which has 32 bookshelves along its meandering passage, will sell about 120,000 secondhand books consigned to it by 25 used book stores in Seoul, officials said, noting citizens can buy various books far more cheaply there.