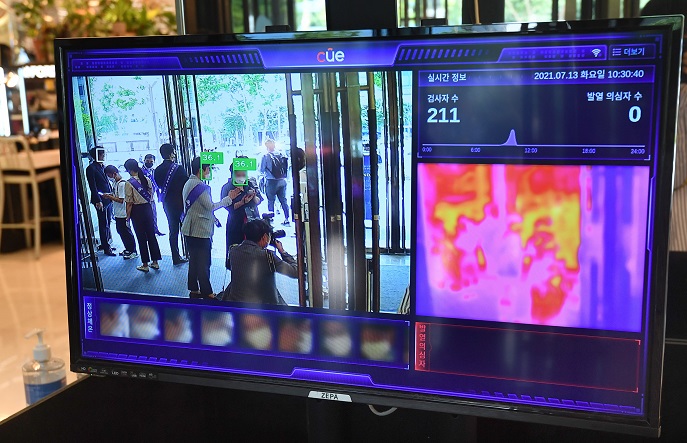 SEOUL, July 16 (Korea Bizwire) — The Seoul metropolitan government said Friday it is ordering some 128,000 employees of department stores to take preemptive COVID-19 tests as a precaution against further cluster infections at the stores.

The city government will issue an administrative order later Friday under which all managers and workers at 32 department stores in Seoul will be required to get a COVID-19 test between Saturday and Aug. 21.

“We determined that a preemptive preventive measure was necessary given the large amount of foot traffic and long periods of stay at department stores,” Park Yoo-mi, a disease control official at the city government, said during a press briefing.

Department stores in Seoul have recently become hotbeds of infection, with a total of 160 cases being reported as of Wednesday.

The capital area has seen record-breaking levels of new COVID-19 cases in recent days, with Seoul accounting for 570 of the total 1,536 in the country Friday.