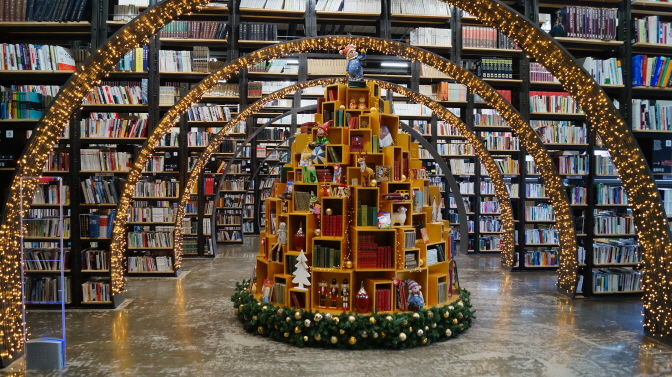 SEOUL, Dec. 16 (Korea Bizwire) — The Seoul Metropolitan Government is preparing for outdoor festivities in various locations to celebrate both Christmas and winter.

At Seoul Book Bogo, Seoul’s landmark bookstore located in Songpa District, a Christmas tree has been set up with used books to create a photo zone. 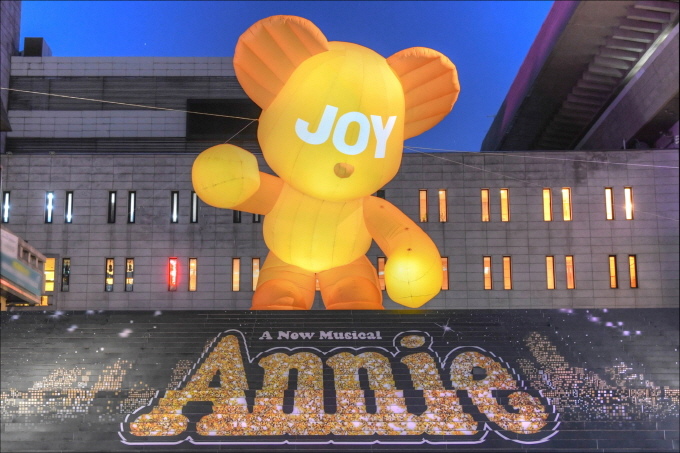 Sejong Center for the Performing Arts will set up a second hug bear series under the theme ‘Space in Love’ at its iconic central stairway. 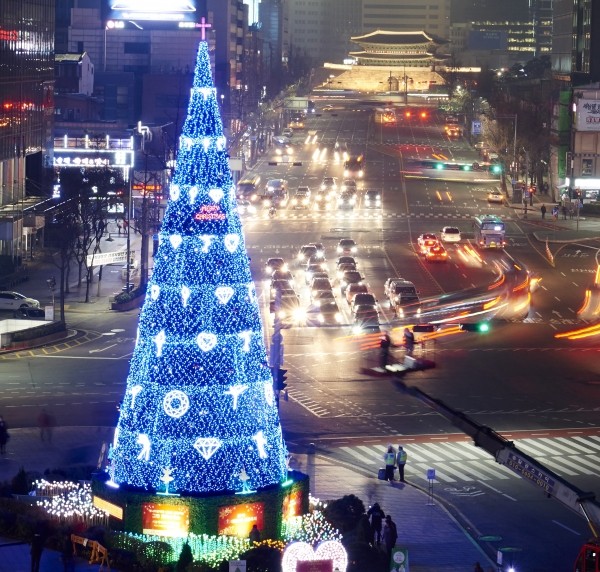 At Seoul Square, where a giant Christmas tree has been set up, various markets will open up to sell handmade items, accompanied by street performances by artists from December 18 to 29.