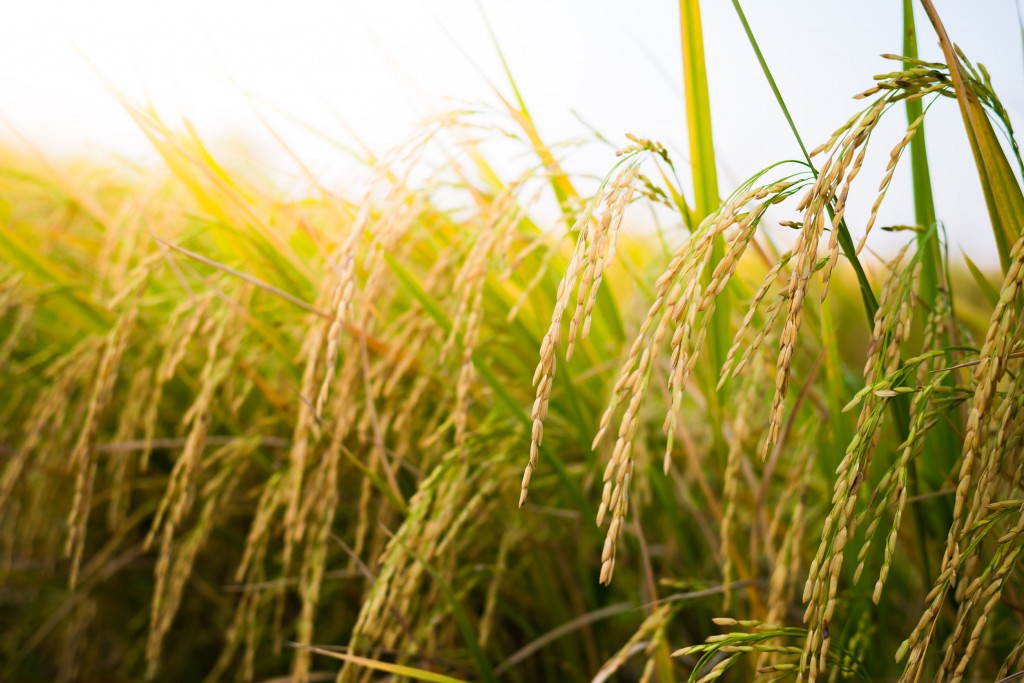 Other ventures by the city to promote rice consumption include establishing an eco-friendly rice production complex, expanding the sales network and support for Gyeongbokgung Rice, and launching field study programs for students. (image: KobizMedia/ Korea Bizwire)

SEOUL, Oct. 10 (Korea Bizwire) – Despite being the most crowded city in Korea, Seoul is still home to 602 rice farms.

In 2015, some 3.49 million square meters of land were devoted to rice farming in Korea’s capital, producing 1,805 tons of rice, which roughly equals the total daily consumption of the city’s population of 10 million – given that the average rice consumption per capita is 172.3 grams per day (2015).

Of the rice farmed in Seoul, 54 percent was sold to retail franchises, 26 percent to the government, and 15 percent directly to consumers. The rest was consumed by the farmers themselves.

Despite a decline in the number of rice farms in Seoul, from 792 in 2013 to 670 in 2014, the government has taken a number of different steps to support urban farming.

Among them is Gyeongbokgung Rice, the official brand of the city’s rice produce, named after the Joseon Dynasty palace Gyeongbokgung. A trademark application for the brand was filed with the Korea Intellectual Property Office in July.

Every year, 394 tons of rice are distributed in the market under the Gyeongbokgung Rice brand, with financial support from the city government (approximately 600 million won annually) providing farms with agricultural essentials such as certified seeds, organic fertilizer, and soil conditioner. The city also provides its rice farms with aerial crop dusting twice a year in July and August.

Other ventures by the city to promote rice consumption include establishing an eco-friendly rice production complex to prepare for falling rice prices, expanding the sales network and support for Gyeongbokgung Rice to raise its quality and brand value, and launching field study programs for students to help preserve the income of local farmers.

The metropolitan government will also be establishing a 23,000-square-meter museum specific to Seoul’s agricultural history, allowing visitors to see and experience farming culture and the history of the city. The museum is expected to be established in Gangseo District.

“Developed nations such as the U.S., the U.K., and Germany are also developing and paying more attention to urban farming,” said a city official. “We’ll continue to expand our support to promote Seoul’s urban farming.”