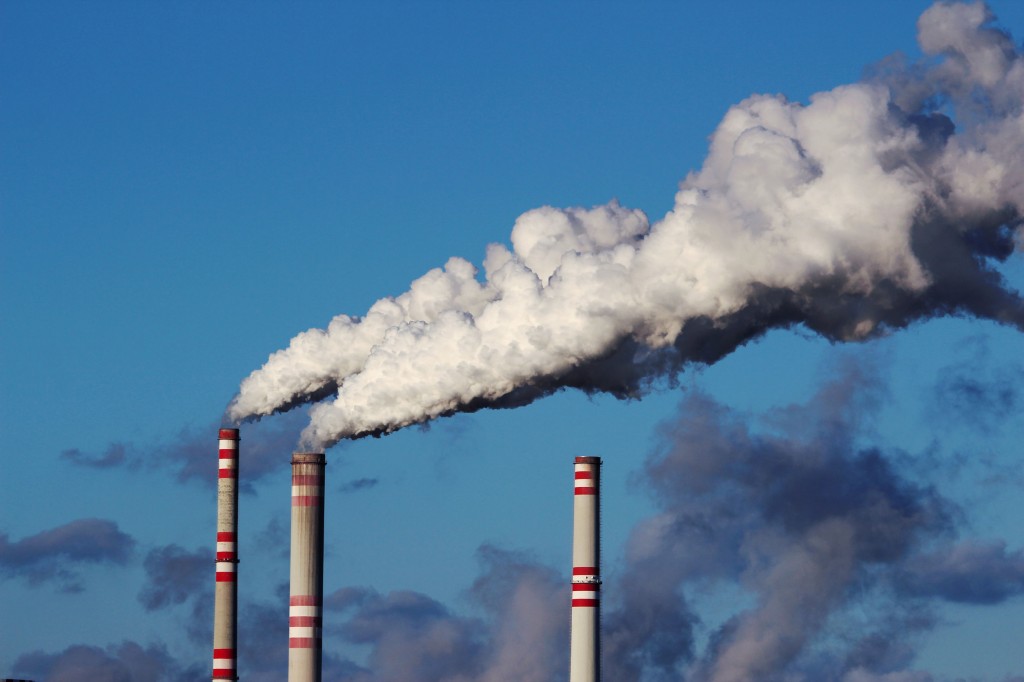 Since 2015, the Ministry has been implementing wide-ranging emissions control measures reflecting a sense of crisis in light of worry over environmental sustainability. The management scheme to control scattered release to reduce HAPs was introduced in response to these concerns. (image credit: Kobiz Media/Korea Bizwire)

SEOUL, Jan. 29 (Korea Bizwire) – While the administration of Donald Trump in the U.S. is poised to ease environmental regulations, delivering on campaign promises of helping gas and coal businesses thrive again, South Korea is introducing a flurry of measures designed to help protect the environment.

Newly built coal-fired power plants, in the first place, will have to meet stricter emissions standards; more and more industries will be included on the emissions control list; and more sophisticated monitoring operations will be established, according to the Ministry of Environment’s announcement on Wednesday.

The MoE said the revised regulations will be applied to nine new power plants – representing less than 10 percent of planned construction – with the new standards based on those applied at Youngheung power plant which has faced arguably the most rigorous emissions control regulations in the country until now.

The automotive, metallic parts, garment and paper products industries, as well as others,  are among the sectors designated for intensive monitoring down the road.

Since 2015, the Ministry has been implementing wide-ranging emissions control measures reflecting a sense of crisis in light of worry over environmental sustainability. The management scheme to control scattered release to reduce HAPs was introduced in response to these concerns.

Following a commissioned study into toxic chemical emissions in 2012, the Ministry discovered that about 50,000 metric tons of hazardous air pollutants – a total of 415 different substances – were being released into the air.

Among other things, about 60% of emissions were discharged without any viable pollution preventive facilities through varied outlets other than factory chimneys.

The Ministry has also decided to shore up the automated measurement of emissions levels from chimneys. For now, such monitoring jobs could be outsourced to outside agencies but questions have been raised over their expertise and credibility. As such, the Ministry is regulating the monitoring agencies, requiring them to be staffed with more skilled and credible personnel and facilities with specific licenses required to do their jobs.

Three more chemical agents have been designated as HAPs: vinyl acetate, bis(2-ethylhexyl) phthalate and dimethylformamide. Those cancerous pollutants were found to be severely affecting air quality, but companies were found to be taking advantage of blind spots in the legislation.