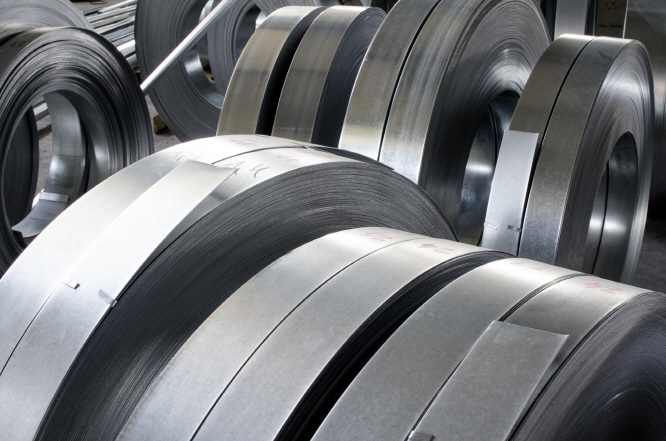 SL tech is a precision stainless steel tube manufacturing company that supplies products to the medical, sanitary and hi-tech industries, including for use in injection needles.

It is the first such case since America set a yearly import quota of 2.63 million tons for South Korean steel products, or 70 percent of their average export volume over the past three years, in May this year.

Import quotas are limitations on the quantity of products that can be imported into a country during a specified period of time.

The U.S. exempts imported goods from tariffs when domestic production is not sufficient to meet demand.

In late August, however, U.S. President Donald Trump signed an executive order that allows case-by-case exemptions for steel imports from South Korea, Argentina and Brazil depending on the situation of the U.S. steel industry.

South Korea’s commerce ministry and steelmakers have been making concerted efforts to obtain more exemptions from the American government.

With the latest U.S. move, more South Korean steel companies are likely to ramp up efforts to cooperate with their U.S. customers to seek tariff exemptions, industry watchers said.