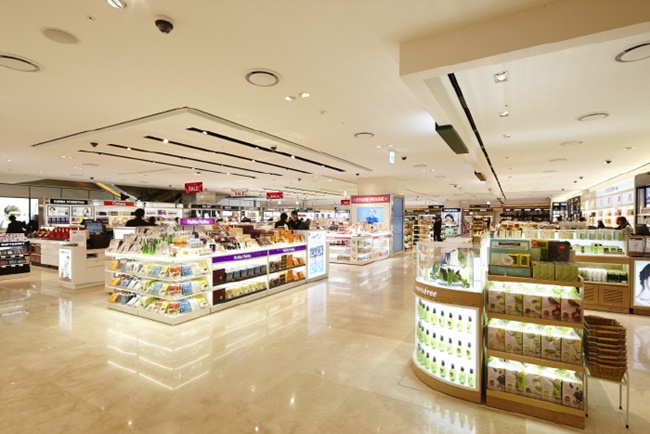 The Seoul Summer Sale, which will run from April 23 through to the end of July, will offer tourists from all around the world various deals and discounts of up to a whopping 80 percent. (Image: Visit Korea)

SEOUL, April 4 (Korea Bizwire) – Seoul’s famous annual shopping festival for foreign visitors has returned once again this year with more offers and for an extended duration, starting next month.

The Seoul Summer Sale, which will run from April 23 through to the end of July, will offer tourists from all around the world various deals and discounts of up to a whopping 80 percent.

Nearly 135 business partners ranging from hotels, shopping malls, restaurants and supermarkets will participate in the promotional event, up 26 percent from last year’s 108.

Duty-free shops and major department stores including Lotte, Hyundai, Shinsegae, Galleria and Shilla will join Seoul’s all-out effort to attract visitors to the South Korean capital alongside some of the best shopping malls in the city, such as Time Square Mall and Doota.

Great hotel deals stand out among others as five-star hotels in Seoul including the Grand Ambassador Seoul, the Grand Hilton Seoul, and the Best Western Premier Guro Hotel are offering incredible discounts of up to 50 percent and special deals with a complimentary one night stay to those who book for more than three days.

This year marks the first time the hotel industry has been on board with the Seoul Metropolitan Government’s shopping festival, which is set to kick off a month earlier as the government intends to fend off any further impact to the local tourism industry from China’s economic retaliation over South Korea’s THAAD deployment.