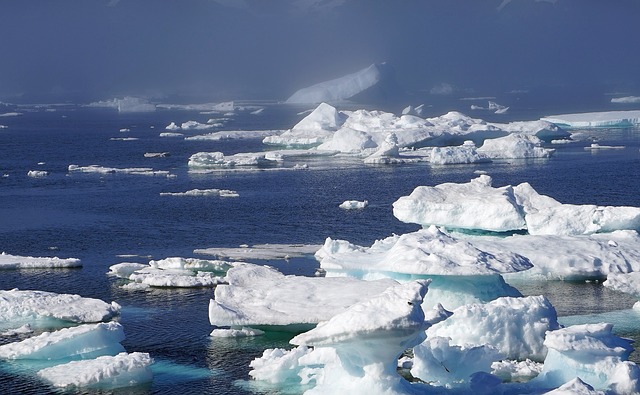 Arctic routes can cut the duration of travel by about 10 days, helping to cut time and shipping costs. (image courtesy of Pixabay(Barni1)

NEW YORK, Sept. 28 (Korea Bizwire) — President Park Geun-hye has proposed that South Korea and Denmark strengthen cooperation in utilizing Arctic shipping routes, which are becoming more viable as the ice in the region continues to melt due to climate change.

Park made the offer during summit talks with Danish Prime Minister Lars Lokke Rasmussen on Sunday on the sidelines of the U.N. General Assembly in New York, according to Cheong Wa Dae, South Korea’s presidential office.

Currently, South Korean ships use the conventional shipping route through the Indian Ocean and Suez Canal to reach Europe, a journey that takes about 45 days.

In comparison, Arctic routes can cut the duration of travel by about 10 days, helping to cut time and shipping costs, according to South Korea.

Still, maritime experts have said that it may take time before any commercial sailing is conducted as the routes can be used for only up to five months a year and vessels need help from icebreakers.

In 2013, South Korea gained permanent observer status at the Arctic Council, a move that allows Seoul to secure a bigger say in the intergovernmental gathering that sets the rules for the development of the polar region.

Rasmussen proposed that South Korea and Denmark come up with a joint action plan for cooperation on a range of issues, including health care, maritime security and the Arctic region.