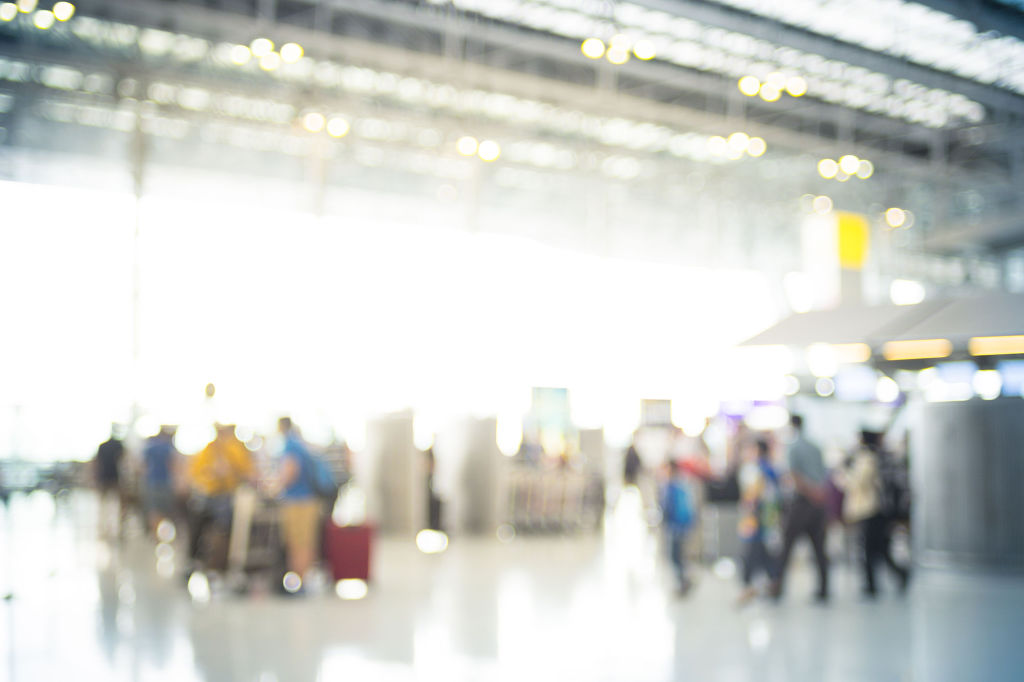 “The use of full body scanners is already common in most countries and regions, including the United States and Europe. And use of them is necessary to detect ceramic and chemical weapons,” the ministry said. (image: KobizMedia/ Korea Bizwire)

SEOUL, Feb. 3 (Korea Bizwire) – South Korea is moving to require active use of full body scanners at its major international airports, the government said Friday, despite opposition from human rights activists that has effectively limited the use of the device over the past six years.

The government first introduced full body scanners in 2010, but their use have been strictly limited due to the strong opposition from human rights groups that claim they infringe on people’s privacy by rendering graphic images of their body.

Only those deemed a serious threat to flight safety or possible terrorists have been forced to go through a full body scanner, with the rest scanned by a simple metal detector, the Ministry of Land, Infrastructure and Transport said.

For six years between 2010 and 2016, only five out of every 10,000 air passengers had been required to walk through a full body scanner, it added.

The ministry has made a public announcement on a planned revision to related regulations that will allow the use of full body scanners on all air passengers.

Already, the second passenger terminal at the Incheon airport, set to open in October, is designed to be equipped with 22 full body scanners and equal number of metal detectors, ministry officials said.

The number of body scanners at the exiting first passenger terminal at the airport will also increase, while metal detectors will be rarely used to check those unable to walk or stand, including the elderly and babies.

“The use of full body scanners is already common in most countries and regions, including the United States and Europe. And use of them is necessary to detect ceramic and chemical weapons,” the ministry said.

The ministry insisted the latest body scanners will not violate people’s privacy as they automatically replace scanned images with those of non-graphic avatars, only designed to show if a person is carrying any foreign or dangerous objects.