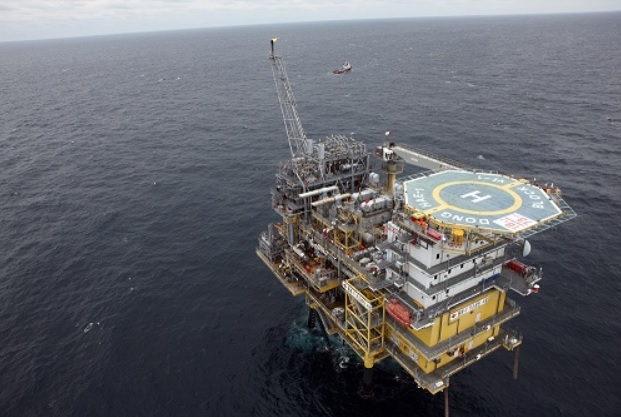 On the basis of its successful gas field operation in the East Sea, the Ministry of Trade, Industry and Energy (MTIE) has decided to drill up to nine more holes at three continental shelves in Ulleung Island, the West Sea, and Jeju Island by 2023.

MTIE plans to secure gas mining sites, commercially viable, in domestic continental shelves and promote industries relevant to the development of natural gas resources. To this end, Seoul will be drilling up to nine explorations in the three continental shelves.

MTIE has postponed its plan to test and produce gas hydrates – solid ice-like forms of water that contain gas molecules –, scheduled in 2015. Instead, it will zero in on conducting research and development so as to exploit already confirmed gas hydrates worth 620 million tons.