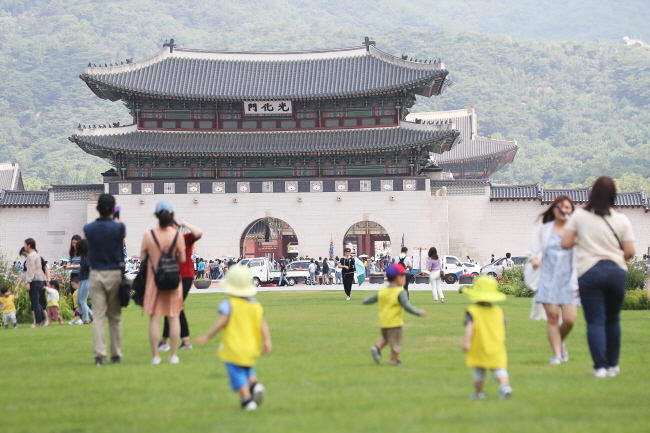 SEOUL, Oct. 4 (Korea Bizwire) — The Seoul Metropolitan Government announced on Thursday that it will introduce a Citizen’s Safety Insurance policy which will disburse as much as 10 million won (US$8,300) to victims of various accidents starting next year.

The city government will be in charge of signing an insurance contract with an insurance provider, after which Seoulites will be entitled to receive insurance payments in the case of a disaster or accident.

Citizens registered as Seoul residents, including foreigners, will be able to receive the benefit.

The citizen, or his/her legal beneficiaries, can submit a claim to the insurance company to receive the payment.

The city plans to select an insurance company by the end of this year with the aim to start the program in the following year.