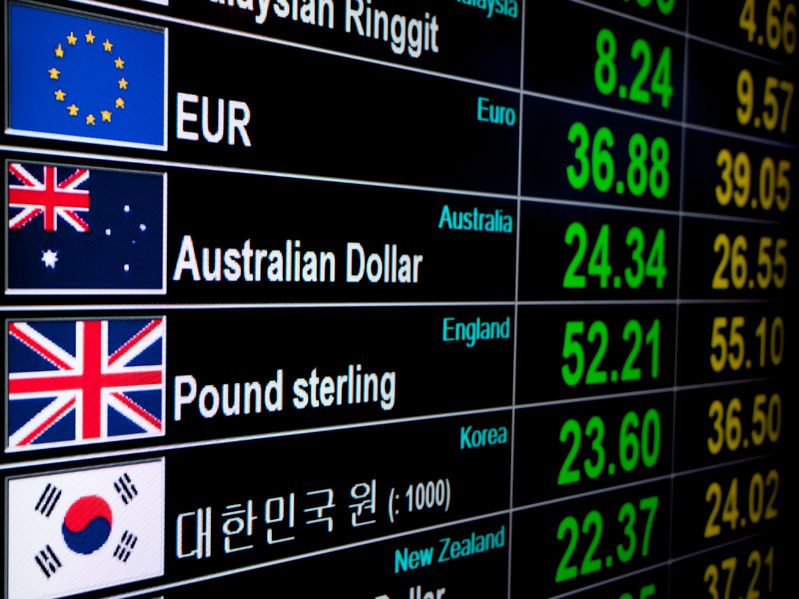 All banking organizations with foreign currency debts of US$500 million are subject to LCR monitoring, and they must maintain a ratio of 60 percent in 2017, 70 percent in 2018 and 80 percent in 2019, said the ministry. (image: KobizMedia/ Korea Bizwire)

The Ministry of Strategy and Finance said that it will introduce the foreign exchange liquidity coverage ratio (LCR) to the South Korean banking industry from 2017, with other minor liquidity regulations abolished.

The LCR is one of the voluntary regulatory frameworks on bank capital adequacy and market liquidity risk, called Basel III, which is agreed upon by the members of the Bank for International Settlements (BIS).

The FX LCR is measured as high-quality liquid foreign assets to projected net cash outflows over 30 days, meaning that banks are required to hold necessary foreign currency assets on hand to get over short-term liquidity disruptions.

The financial authorities will check the foreign currency LCRs of local banks every month and give penalties to those who fail to meet the criteria.

“The foreign exchange LCR regulation will help banking operations strengthen resistance against external systemic risks,” the ministry said. “Under the framework, banks who have sufficient liquidity will be able to offer foreign currencies to the real economy amid a higher stress situation.”

In the midst of the 2008 global financial crisis, South Korean banks were less capable of dealing with a sudden foreign outflow although they had fully complied with the foreign currency liquidity regulations in force at the time, it added.