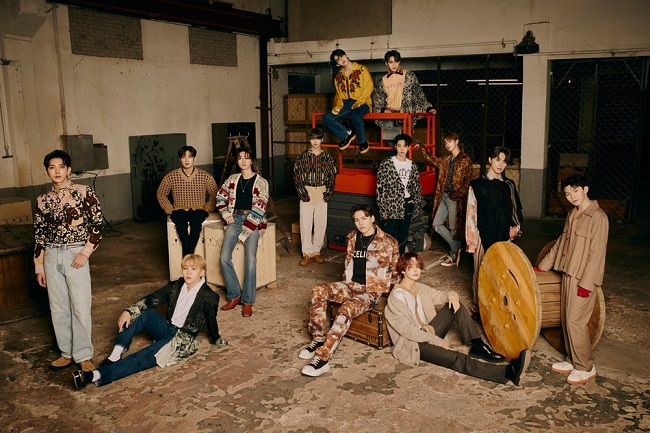 Pledis Entertainment said in a posting on its official social media accounts that the band will put off its activities for its eighth EP album “Your Choice,” including an appearance on a local TV show and an online fan event.

The agency said the members are now in self-quarantine after one employee of Hybe, the holding company of Pledis, and an outside staff member who attended the filming for the band’s promotional videos tested positive for COVID-19 on Friday and Saturday, respectively.

All those who were at the filming, including the Seventeen members, tested negative for the virus.

They, however, were classified by the health authorities as close contacts and ordered to start self-quarantining Saturday night for 10 days, according to Pledis.

“We ask for understanding from you fans who have been waiting for the group’s return for a long time and concerned media and broadcasting station officials,” the agency said.

“We will cooperate faithfully with the health authorities, keeping the safety of the artists and staff members as the top priority.”

The 13-member group on Friday dropped the six-track album, fronted by the main track “Ready to Love,” returning to the K-pop scene after eight months.