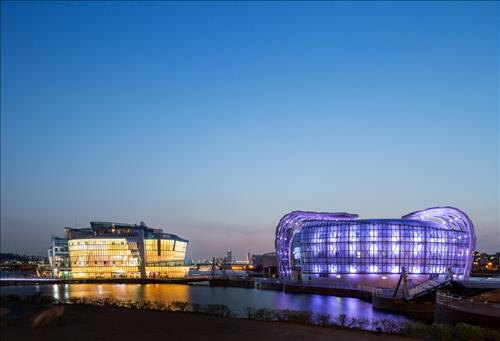 SEOUL, March 22 (Korea Bizwire) — A farewell party for the 2,500 university students from 117 countries who participated in WorldMUN 2015 was held on March 20 at Sevit Island, a man-made island complex on the Han River.

The students exchanged cultural legacies from their countries and continued with model UN conferences at the Sevit Convention Center. The conferences were conducted under the theme of peace and unification among regions in dispute, such as South and North Korea.

The party also had a dress code, which added to the festivities. Students wore clothes accentuated with red and blue, the two colors featured in the Taiji symbol, which represents peace and harmony in East Asian culture. 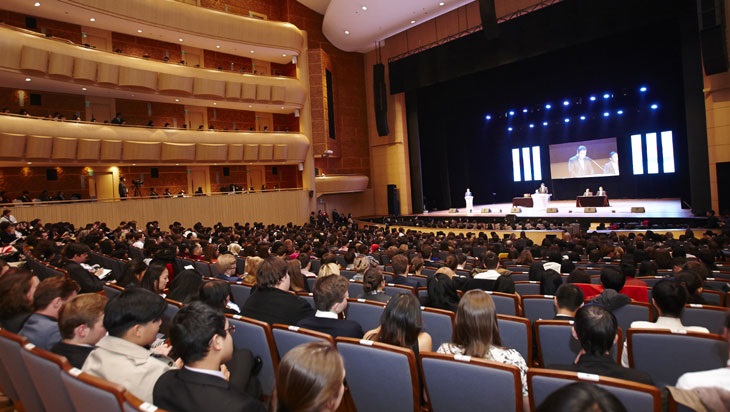