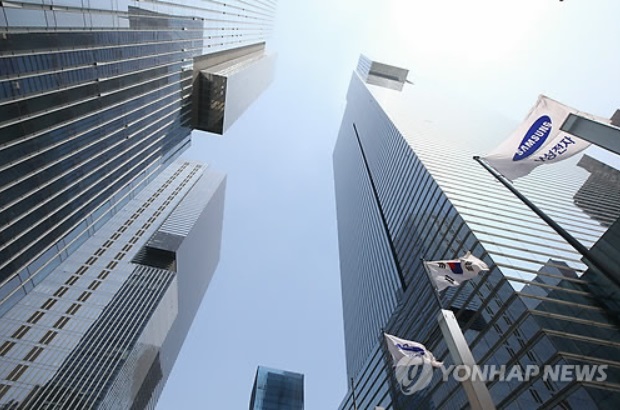 According to market researcher FN Guide, six out of 11 listed Samsung affiliates exceeded earnings expectations. Of these, four posted “earning surprises,” in which their profits exceeded forecasts by more than 10 percent.

This increase was helped in part by management’s decision to buy back a large number of the company’s own shares, which caused its stock prices to rise for the past nine trading sessions.’
Helped by a surge in stock prices of the conglomerate’s flagship company, the aggregate equity value of share prices for 16 listed companies belonging to the business empire stood at 324.15 trillion won as of late last month, up from 285.69 trillion a month earlier. 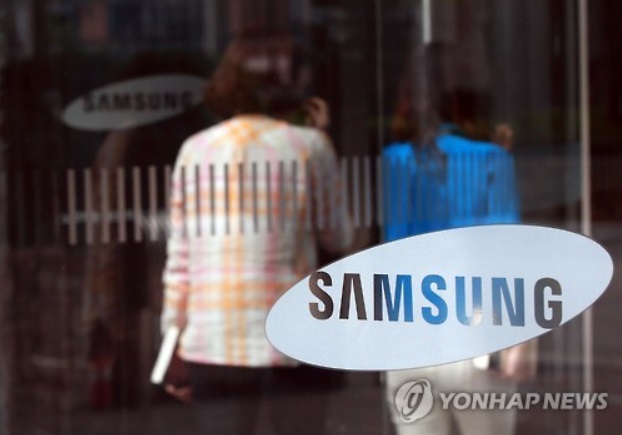 In regards to SK Group, which is involved in telecommunications, energy and semiconductors, four of the seven listed affiliates exceeded market expectations.

In particular, the operating profit of Hyundai Motors stood at just 1.5 trillion won, the lowest reading in five years.

On the other hand, LG International Corp., LG Display and LG Uplus Corp. fared badly during the three-month period.

“Despite this, the overall market has not really improved so it remains to be seen if the gains can be maintained down the line,” he said.