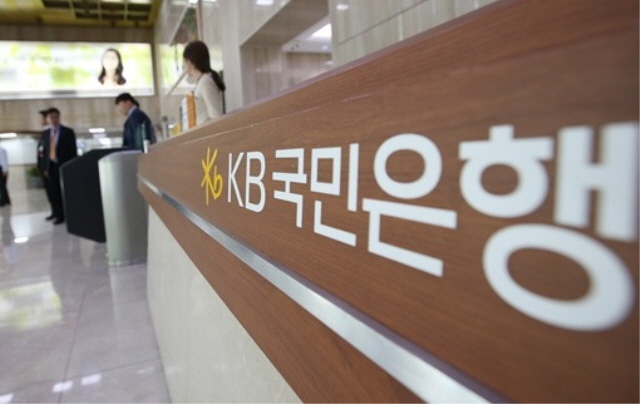 In a recent report, U.S.-based Institutional Shareholder Services Inc. (ISS) has advised shareholders to vote against the nomination of a union-selected lawyer with a history of civil activism and politics as an outside director.

The company has also expressed its opposition to the trade union’s demand to a change in the articles of incorporation that would bar KB Financial’s CEO from attending board meetings.

The shareholder advocacy company said it is unclear how much the lawyer’s past experiences may contribute to KB Financial’s board. The proposed change in the corporate articles could undercut the CEO’s control on subsidiaries, which doesn’t accord with shareholder value, it added.

ISS is a global advisory firm to global hedge funds and institutional investors, advising them about shareholder votes.

The report is widely expected to have a big impact on the upcoming shareholder meeting. Market watchers said it seems difficult for the labor union’s agenda items to pass the meeting slated for Nov. 20 as foreigners own nearly 70 percent of the financial institution’s shares.