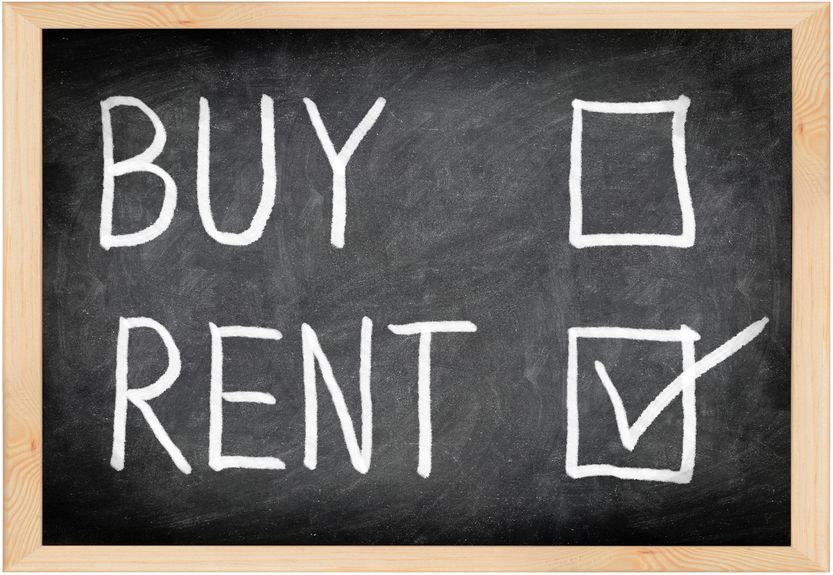 As more people turn to rental services to save money, the public perception of renting is also changing. (Image: Kobiz Media)

SEOUL, Mar. 27 (Korea Bizwire) — As the South Korean market for renting services and the number of online marketplaces continue to grow, big shifts in consumer culture are taking place, with consumers now averse to paying the full price for new products, and instead preferring to rent or opt for used goods.

The report also revealed the amount of money consumers spent amounted to an average of 14.4 billion won (12.9 million dollars) per month last year, an almost 500 percent jump from 3.1 billion won in 2015. 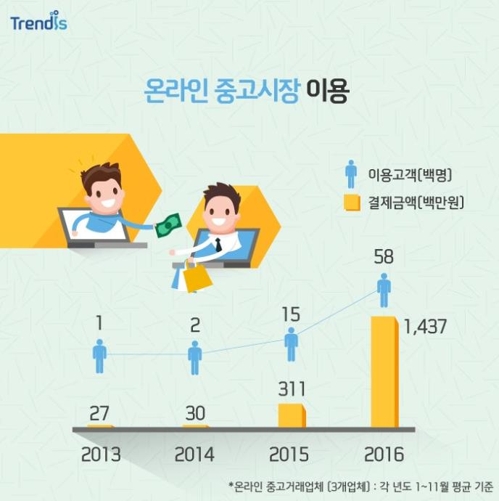 The market for rental and sharing services is growing. (Image: Shinhan Card)

As more people turn to rental services to save money, the public perception of renting is also changing.

Full-time homemaker Park, 35, from Gangdong District, used to dread walking past the toy aisle at supermarkets as her 8-year-old son would beg her to buy a new toy every single time – until she found out about a LEGO rental service.

“Usually my son gets tired of his new toys once he has played with them a couple of times, but with the service, we can rent as often as we want and it’s cheaper,” said Park.

Park says she often uses the renting service as the price for new products is quite high and the service allows her to save money.

With ‘sharing,’ keywords like strollers, clothes, studio, toys and hanbok were common.

“Financial pressure, lack of space, and ever changing trends are all contributing to the growing popularity of sharing and renting services,” said an official from Shinhan Card.

“More businesses will move their focus to (sharing and renting) services, away from selling products for possession.” 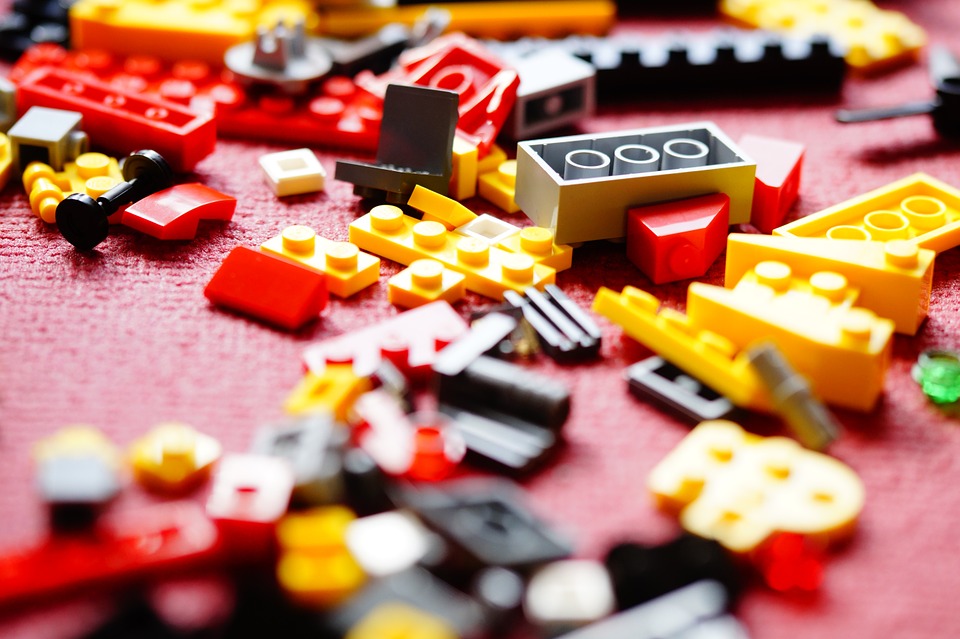 LEGO rental services saw their customer base more than double (238 percent increase) while rental services for clothes and household goods enjoyed increases in popularity of 52 percent and 47 percent respectively.(Image courtesy of Pixabay)