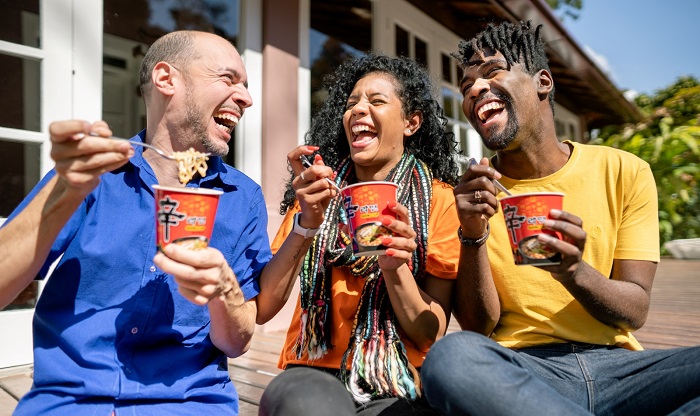 The company reported that, as of the third quarter of this year, Shin Ramyun’s foreign sales stood at 370 billion won (US$310.5 million), accounting or 53.6 percent of total sales (690 billion won).

It is the first time for Shin Ramyun’s international sales to exceed domestic sales since the product was released in October 1986. 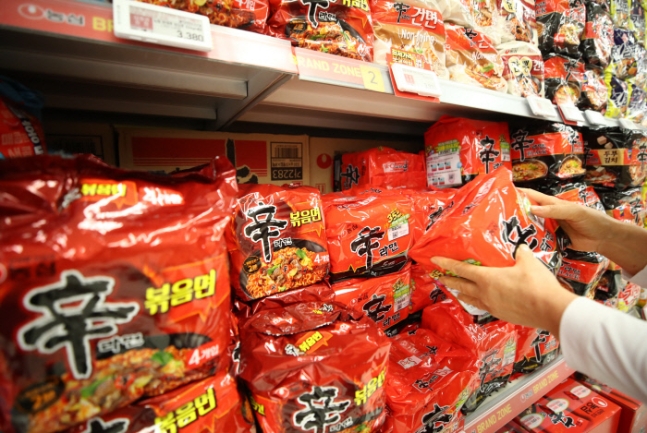 Shin Ramyun’s chance for a major breakthrough came as the pandemic raised demand for noodle soup, an easy-to-make meal.