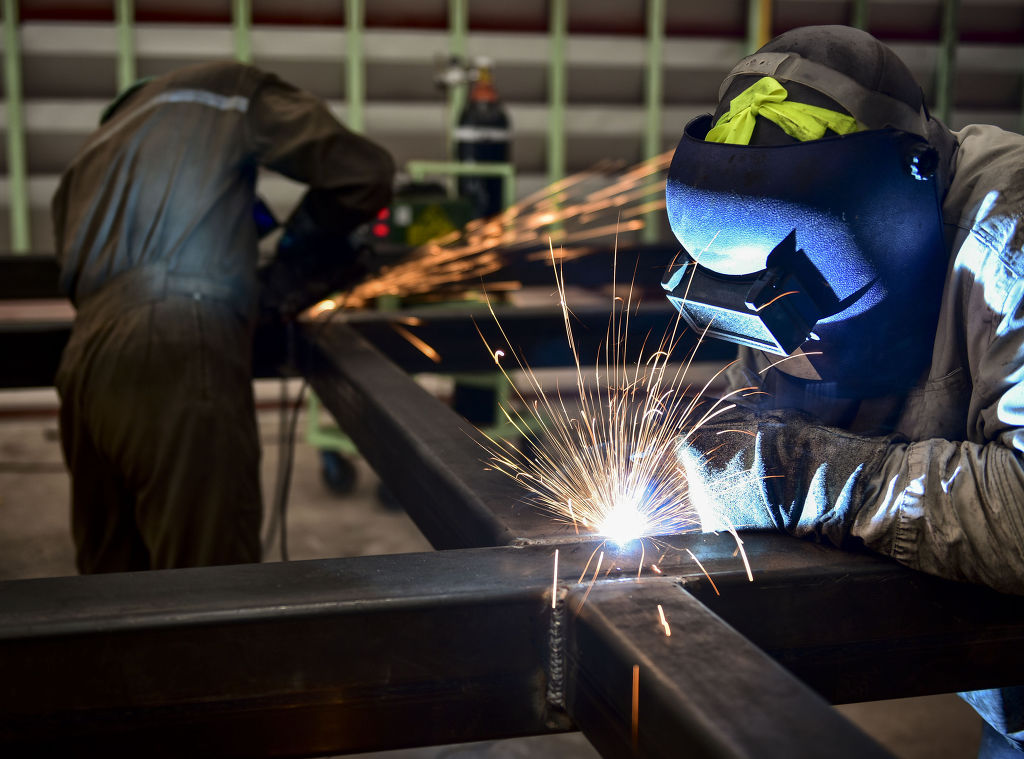 The issues that are being debated during the negotiations are diverse and run the gamut from salary to production quotas for manufacturing centers. (Image: Kobiz Media)

SEOUL, Jul. 7 (Korea Bizwire) — When it rains, it pours, as labor disputes are putting increased pressure on the automobile manufacturing and shipbuilding industries already sagging underneath the weight of slowing sales.

The industry giants currently involved in labor negotiations include Hyundai Motor, Kia Motors and GM Korea, while Hyundai Heavy Industries, the world’s largest shipbuilding company, is also embroiled in its own dispute with its labor union.

The issues that are being debated during the negotiations are diverse and run the gamut from salary to production quotas for manufacturing centers. The negotiations show no sign of cooling down, with both sides seemingly digging in their heels, despite some hope that common ground can be found before the height of summer.

An industry expert said on the general situation that “we very well might see strikes across the industry from July through August.”

For GM Korea’s labor union, the demands are for improved working conditions and establishing production quotas per factory. This is in response to the company’s attempts to placate the union with offers of financial compensation that have so far gone rejected. Reports indicate that the union is holding an internal vote on whether it will go on strike.

Industry rivals Kia and Hyundai are negotiating with their own unions over salary issues and working conditions, respectively. For Kia, neither side has so far agreed to compromise on the demands for higher or lower salary levels.

For Hyundai, the union is facing an unsympathetic management with its demands for changes to policies for layoffs, rehires and compensation.

Hyundai Heavy Industries already faced small-scale strikes at its production facilities last month, as it navigates an increasingly harsh economic climate. Faced with a near saturated global market, Hyundai has responded to dwindling demand by closing down its manufacturing center in Gunsan.

The company is in such dire straits that it reportedly is requesting that employees “return” 20 percent of their wages to ensure its survival, a request that was rejected by the union. As in the automobile industry, the standoff between labor and management shows no signs of abatement.