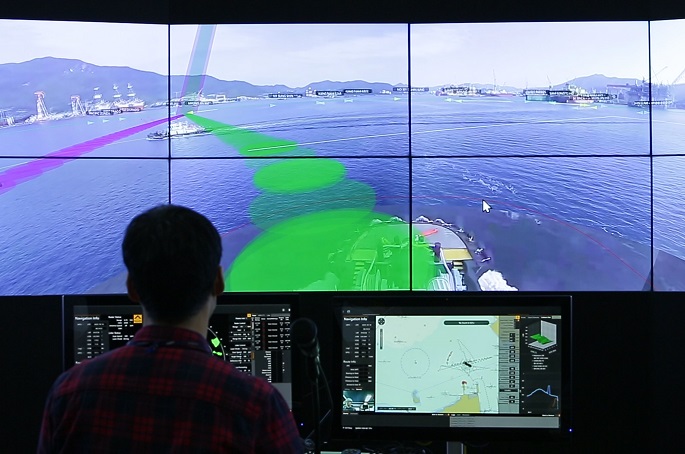 Amid expectations that the size of the autonomous ship market would reach 180 trillion won (US$153.8 billion) by 2025, the industry is speeding up technological commercialization aimed at securing an advantage in the promising market.

The technology, known as Samsung Autonomous Ship (SAS), is scheduled to be commercialized by 2022.

The shipbuilding industry is placing emphasis not only on autonomous operation systems but also on cyber security systems, since the hijacking of such ships could lead to massive accidents.

Samsung Heavy is also engaged in the development of a security solution exclusive for autonomous ships in collaboration with Samsung SDS Co., an IT service unit of Samsung Group.