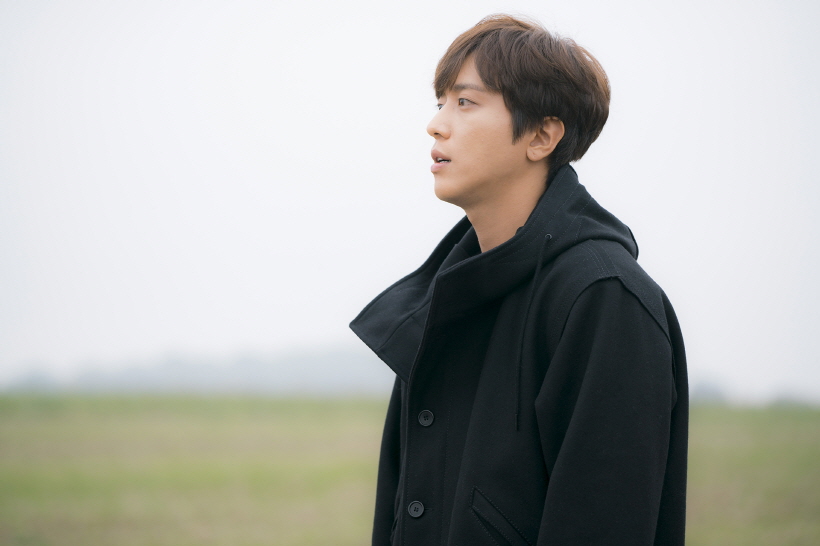 Earlier this month, the 28-year-old singer was accused of having received preferential treatment in his admission to the applied arts department at the graduate school of Kyung Hee University in Seoul in 2016 despite not showing up to a mandatory interview. Police launched an investigation into the case.

“Jung Yong-hwa was notified of his enlistment and will join the military on March 5,” his agency FNC Entertainment announced on its website.

By law, all able-bodied South Korean men must serve in the military for about two years. Many popular celebrities delay military duty to continue their careers during their younger years.

Jung will cancel the remainder of his ongoing solo world tour after a show scheduled in Hong Kong on Saturday. He will also be absent from future CNBLUE publicity and concerts, according to FNC. The company promised to take proper steps to offer refunds to ticket holders.

FNC asked the fans “to support Jung Yong-hwa so that he can dutifully serve in the military and return to the public healthy and more mature.”

Amid the admission controversy, Jung recently quit his emcee position on the talk show “Talkmon” on the cable network Olive TV, just two days after the program’s launch. He made a public apology on his Instagram account for “causing trouble.”

Kyung Hee University has launched an internal investigation into the case and plans to revoke Jung’s enrollment if the allegations are proven true.